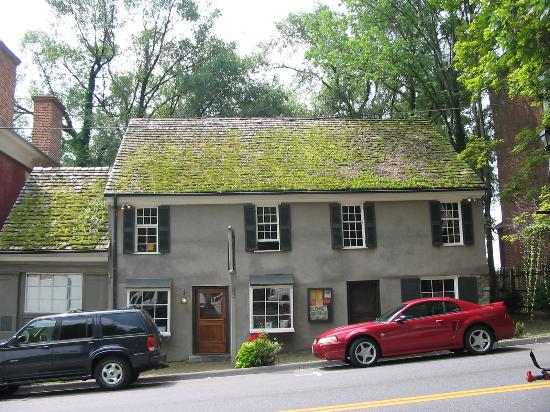 You’d never think that a bar with such a simple name is actually dotted with a rather colorful history. It was built in 1779 in Abingdon’s oldest building. It started as what it is today – a tavern and an inn. History decided to rewrite its role and it became a bank, bakery, general store, barber shop, cabinet shop, private home, post office, antique store, and of course, a restaurant. It’s certainly a mouthful for just a tavern. During the civil war, it also served wounded soldiers and became a makeshift hospital. The bar certainly passed the test of time. You’ll see bits and pieces of history the moment you walk in, but there’s no denying that it now aims to serve quality food and drinks to its loyal patrons and new customers.

Legal Drinking Age Around the World

Teenagers constantly moan and bitch about not having access to loads of alcohol. They constantly look for ways to bribe...