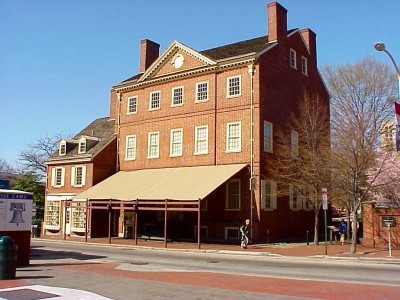 Obviously, it isn’t possible to time travel. But if you want something that’s akin to it, then you can get a taste of the past at City Tavern. They say that Paul Revere stopped here during his midnight ride. Well, we can now say that Paul just made another mark in history – he’s now known as the man who knew where the good bars were. The staff waits on you dressed in clothes worn in the era it opened. If you don’t know what a time capsule is, then you’ll certainly get an idea here.

Legal Drinking Age Around the World

Teenagers constantly moan and bitch about not having access to loads of alcohol. They constantly look for ways to bribe...