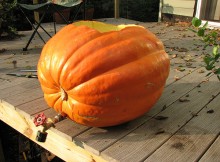 [tps_header] Imagine never paying a single cent on diluted beer from the local bar ever again! Brewing your own beer is fun (and cheap)! You can use Read More

[tps_header] Woke up face down in your own pool of vomit? Unable to remember the crazy antics you pulled last night because you had one too many Read More

[tps_header]The concept of the “Rite of Passage” is seen in all cultures. It’s a universal mark indicative of transitioning from adolescence to adulthood in order to be accepted Read More 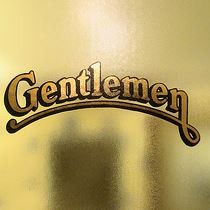 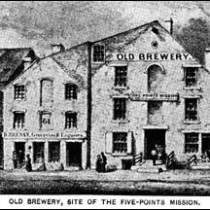 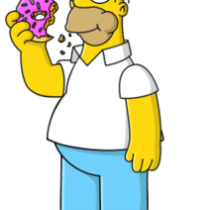 [tps_header]We all know that fathers can give us timeless advice.  When you visit their office, you see motivational posters all around making you want to be a better Read More 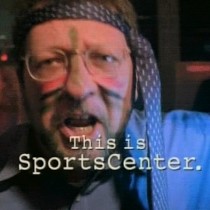 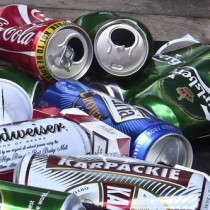