Police brutality had never been so subjected to public scrutiny until the name Rodney King become known to the world.  Anybody that had a television watched as he was ruthlessly beaten by five Los Angeles policemen on that fateful day of March 3, 1991. While a few other officers stood by and watched, another civilian, now considered a hero of sorts, was secretly filming the entire event go down. When this video went viral, so did the outrage of the people. What comes into question these days is this: Does inhumanity like this still happen even 20 years later? And what is the state you’re living in doing about it? 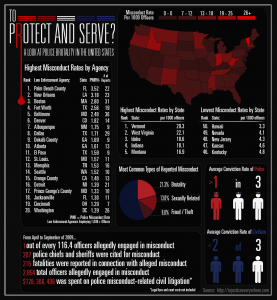