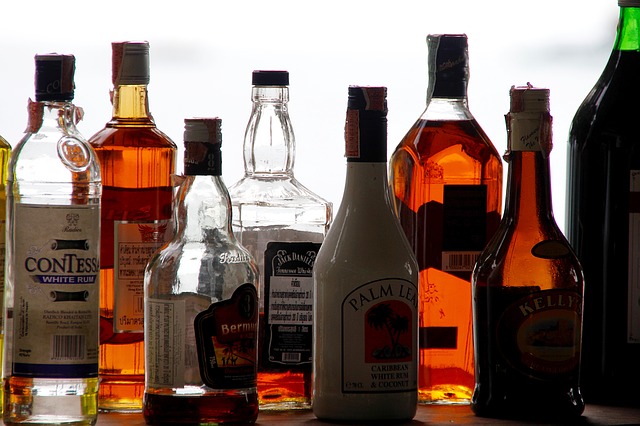 One of the oldest – and legal – drugs humanity uses to this day is alcohol. The ways in which it is used and the reasons for which it is consumed are extremely numerous – some drink to forget, others to celebrate, and many drink just because they feel like it. Actually, one doesn’t really need a reason to get intoxicated – any responsible adult can just simply have a drink whenever he or she sees fit.

As you might expect, alcoholic drinks are as varied as nations, groups, tribes, regions, and manufacturers are. Each country has a national drink. Most of them fall into one of three major categories – wines, brews, and spirits. But there are also a few that fall way outside these, giving the world some truly weird things to get wasted with. Let’s take a look at some of these that are pretty strong.

The fruit brandies of Central Europe

There is a saying in Hungary, that states that whatever can be used to make a jam can also be used to make a brandy. And they do make brandy of virtually any fruit that’s sweet enough. The most famous – and fragrant – varieties are those made of plums, pears, cherries, and apricots, but they also use pomace to produce a pretty strong alcoholic beverage. While the commercial brands are limited to around 40% alcohol content, homemade varieties often reach 70%. While this isn’t enough for them to make it among the 5 strongest alcoholic drinks in the world, they are certainly only recommended to be consumed undiluted by either the toughest men.

In Hungary, homemade fruit brandy is often called “kerítésszaggató”, which translates as “fence ripper” – referring to the fact that if you drink them, you’ll get wasted enough to rip a few fences while heading home.

One of the most interesting alcoholic drinks, produced from fermented milk – basically, something similar to milk vodka. Mare’s milk is fermented using a specific starter culture similar to the one used for kefir production. The resulting sour milk has a mild alcohol content, anywhere between 0.7 and 2.5%. This is also consumed – it’s called “kumis”, and it’s a refreshing alcoholic drink traditional in the area. If not, it is distilled, and the resulting clear spirit – arkhi – is consumed just as vodka. It’s not the strongest drink in the world – it has an alcohol content of around 20 to 30% – but it’s certainly the strongest one traditionally made by the nomadic Mongolian nation.

Flavored spirits and wines are traditional drinks all over the world. But in Asian countries, there are some that are flavored with some of the most… let’s just say “interesting” things of them all. Some of their most interesting drinks – actually, concoctions with therapeutic properties – can contain snake venom and bile, whole snakes, animal penises, mice, scorpions, and the list could go on forever.