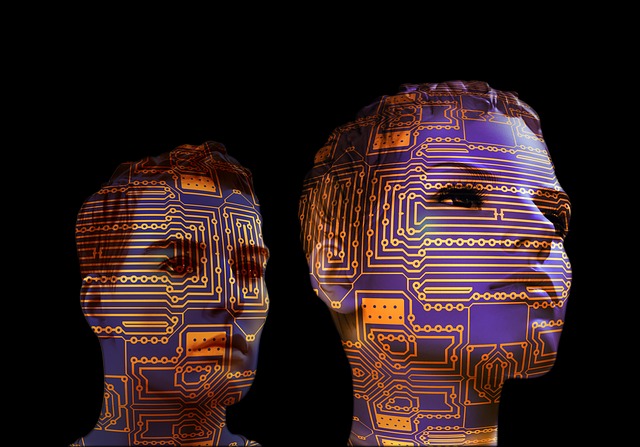 You may have recently noticed that artificial intelligence is becoming a more regular discussion subject in headlines and think pieces across all media platforms. With big names like Google, SpaceX, Facebook, and Microsoft all investing huge sums of money in the technology, it’s no wonder that its presence is starting to become more noticeable. In amongst the fears of Skynet and the concerns of the robot apocalypse, there are actuallya number of highly positive possibilities that AI can offer, and one of the fastest AI adopting industries is proving that fact on a regular basis. The gaming world has invested heavily in AI, and the results are already starting to be noticeable for gamers around the world.

While many games are now possible to play online alongside fellow human players, there are always going to be games that require non-playable characters (NPCs). These characters have a reputation for incredible stupidity, and can be a whole new level of frustration for both new and experienced human players. If you ever tried to get Natalya to the right room on the N64 classic GoldenEye, then you probably already have some idea of just how annoying those NPCs can be. AI has transformed that, and with advanced machine-learning it is now possible for games to evolve with the player. This was never more obvious than in the game Alien: Isolation, where the enemy alien learned from the way you played and started to adapt to your favorite hiding places. Soon, playing against an AI will be as challenging (if not more so) than playing against a human.

One of the fastest growing areas of online gaming is that of the online casino. There was a brief lull in market growth during the first part of the millennium, but that has become a thing of the past as more and more players join casino communities on a daily basis. AI has made its presence felt here too, most specifically in the area of online security. It’s no wonder that the biggest online casino platforms are making use of AI to ensure that the players who are gambling with real-world money are as secure as possible, with AI tools like Aric helping to identify both cheating and fraud when it comes to the casino space. As online casinos continue their incredible growth, sites like Roxy Palace Casino are making certain that players feel as confident using their platforms as they would in a real-world casino.

The world can seem a much duller place after seeing what computer graphics are capable of these days, and they’re only set to become even more impressive. AI is not only improving to the point where programmers can create hyper-realistic landscapes and environments, but also faces and facial expressions that are almost indistinguishable from reality. As the gaming industry continues to make use of the ever-improving capabilities of AI, we can only expect the realism of those games to improve exponentially. By using real-world data and grounding, AI can learn and grow, creating the ultimate in gameplay realism.

AI is one of the fastest growing technologies in the world, and with so many businesses beginning to make use of its benefits, we can expect to see its integration into modern life in a number of new and unexpected ways. All without the threat of Terminators too.