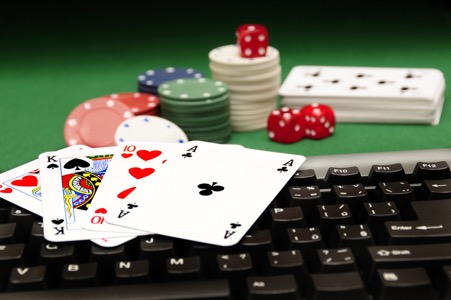 The history of gambling is long and eventful and the latest stage of it began with the introduction of online gambling. At first, some people had doubts whether online casino gaming would be a substitute for conventional casino gaming, at brick and mortar casinos, but pretty soon online casinos showed their true potential.
Nowadays a large number of players play online casino games and that number keeps growing. Many online casino operators appeared and there tonnes of sites dedicated to online gambling, but these sites cater to the gambler in us all. The basic advantage of online casino gaming is the fact that you don’t have to visit a certain physical location in order to play games, you can be in the comfort of your own home, or basically anywhere if you’re using your smartphone or tablet. The casino can be based thousands of miles away from you. Now, we’ll present you the countries that are best for online gambling.

What Are Operators Looking for
The key thing about online casinos is licencing and regulation. So, it is quite obvious that the countries that offer the best conditions for online casino operators to obtain a licence and register with the authorities of that country will be the best ones. It doesn’t matter how many citizens a country has, or how remote it as, as most of its customers won’t be coming from within its borders anyway. Taxing is also very important and countries that tax operators more are less likely to be chosen. However, some countries, don’t allow operators that aren’t registered within the country to offer services to its players. In the EU, on the other hand, an operator that is registered in one of the member countries is allowed to operate in other member states. The annual online gambling revenues in the EU in 2012 exceeded €10bn.

Curacao
Curacao is one of the leading online gambling destinations. Curacao is part of the Netherlands Antilles and its eGaming Licensing Authority was established in 1996. That put Curacao on the world map when it comes to online casino gaming. As soon as 2002, online gaming became one of the leading industries in this small country. The fact that Curacao and the Netherland Antilles are associated with the EU as Overseas Country and Territory, certainly helped boost its reputation. In terms of tax, Curacao offers operators a flat net corporate income tax rate of just 2%, whereas there is no sales tax, no import duties, no VAT, no tax on gross wagers and there isn’t even a limit on withdrawing dividends.

Antigua and Barbuda
A former British colony, Antigua and Barbuda employs the tradition of the English Common Law and when its laws are pretty similar with the ones in the UK. The country is a popular offshore banking destination and it became one of the first countries that offered licenses to online casino and betting operators in 1994. Operators that were licensed here were allowed to offer services to British residents. The Directorate of Offshore Gaming is in charge of online casino gaming in Antigua and Barbuda.

Kahnawake
Kahnawake is a Mohawk Territory located in the Canadian province of Quebec. Kahnawake Gaming Commission is the body in charge of online gaming in this jurisdiction. This institution was established and 1996 right after the Council passed the Kahnawake Gaming Law. Kahnawake issues 4 types of licenses – Interactive Gaming, Client Provider Authorization (CPA), Secondary CPA and Key Person License.

Gibraltar
Being a British Crown Dependency is very beneficial for the small Gibraltar. It doesn’t’ have its own foreign policy as it is part of the UK, but it is self-governing. Being free to set its own taxes Gibraltar decided to use that to its advantage and offer very competitive tax rates. It started providing online gambling licenses since 1998 and it is one of the most popular destinations, especially for operators that want to offer services to EU citizens, as it is effectively, a full EU member. The Gibraltar Licensing Authority issues licenses to operators and it can issue several different types of licenses including a remote gambling license.

Malta
Malta is another EU member which is a very popular destination for online gaming operators. It is a member of the EU and an independent state, but it is also part of the British Commonwealth of Nations. This Mediterranean island was the first EU nation that regulated online gambling. There are four different types of licences that operators can apply for, classes 1 through 4. Operators that want to acquire licenses have to have physical offices in Malta and base some of their operations there. Licenses are issued for a period of 5 years and operators may apply for more than one license. Malta Remote Gaming Council is an organisation which includes members who represent all stakeholders of the online gaming industry. Read the review of Thrills casino that is licensed in Malta. 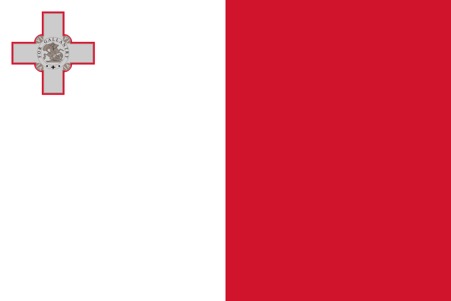 Other Countries
There are certain other countries, territories and jurisdictions that are quite popular online gambling destinations which have to be mentioned as well. Alderney is one of the British Channel Islands and its licenses are issued by the Alderney Gambling Control Commission. Isle of Man is another British Crown Dependency which is self-governing. Then we have the Central American nation of Costa Rica, a country where it is fairly easy to obtain a license. When it comes to larger countries, the United Kingdom has to be noted as a country where online gambling is 100% legal and operators can apply for licenses to the UK Gambling Commission.

Casino Games: What You Need to Know

The great thing about casinos – both online and in the real world – is the sheer diversity of games...