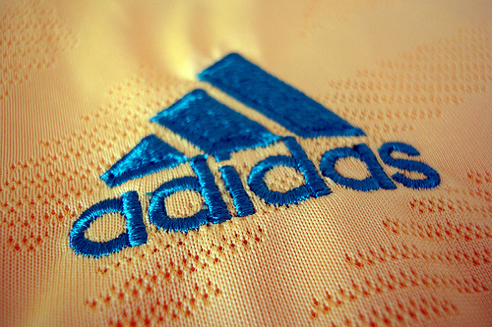 Much of our attachment to our favorite teams and players in the NHL is centered upon how they appear on the ice. This in turn is regulated by the teams themselves, the NHL, the fans buying practices and the historic jerseys and memorabilia. However, there is another player that is often forgotten: the sponsors. And this off-season the NHL made a deal with Adidas, which will start in the 2017-18 season.

Though they express much behind the scenes power in the equation, perhaps more power overall than any other group except perhaps the fans due to their ability to leverage all of the other groups against each other, they will never totalitarian-istically change the jerseys to something universally detested. This is because it would reflect badly upon them, which is decidedly against the point of sponsorship in the first place. However, let’s take a look at what that might mean anyway.

Part of the problem is that hockey jerseys are and have been iconic of the sport since the beginning. Not only this, but they’ve always been a unique uniform from the other major sports. This style, the logos, and the people that have worn them are intrinsically woven into the thread of the sport as much as the corporate dollars are.

The fear at the center of the controversy is that Adidas will want to do something that will damage this. In truth, I can’t put that to bed as I don’t work for Adidas and can’t tell you if anything is going to change dramatically in the future from the Stanley Cup Champs’ jerseys. What I can do is discuss a few realistic potential options.

Adidas currently produces the jerseys for MLS, the NBA, and most of the most internationally recognizable European football teams. This contract acquisition means they are solidifying their ownership of much of the jersey market. It doesn’t necessarily mean that they’ll be turning NHL Jerseys into soccer jerseys. 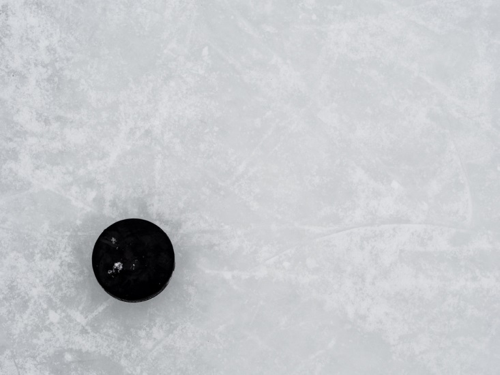 The main difference between the blatant corporate sponsorship that trumps the team brand on soccer jerseys is, in part, that there is a tradition there of more obvious sponsorship. The difference between the MLS and the NBA or NHL is that MLS is largely patterned on the success of European leagues of soccer. These leagues all have deeply entrenched traditions of providing more money for the club to acquire better stadiums and players by selling corporate space on the jerseys.

The NBA has never had that tradition. Up to the day of the writing of this article there are no large corporate sponsorship labels on the front of team jerseys in place of team logos. Would hockey necessarily be any different? Especially when the teams and fans themselves love their logos and current jerseys so much?

This year’s World Cup of Hockey is going to be a testing ground of sorts, according to the pundits. This is because Adidas also has the right to produce the national teams’ jerseys for it. Unfortunately, there is no correlation between what they will do at the World Cup and what they will do for the individual league teams. That’s purely judging on their design for national soccer teams as contrasted with individual clubs. Just Google images for Real Madrid and the Spain National Football team and you’ll see that when it comes to national pride, Adidas keeps sponsorship well wide.

Something that people are forgetting, too, is that it wasn’t as if the NHL didn’t have a jersey sponsor before. In fact, the company that was the jersey sponsor is a subsidiary of the company that will be the sponsor. How much their company ethics and cultures differ is a difficult question to answer, however. One thing that should be noted is that in spite of Reebok being a subsidiary of Adidas they still operate independently of each other to a large extent.

Perhaps the most important thing to remember in all of this is that fans buying the product are probably the most important force in the whole affair. Because of the jersey designs that you love and love to represent, your team is actually better funded. Therefore they become more capable to compete on a league-wide level because they can retain your favorite players and acquire others that can be essential to the team. So buy the jerseys you love and don’t buy the ones you don’t. Sponsorship or not, it’s about the team.

Adidas Logo by warrenski from Foter.com

What Should You Look For in Skate-boarding Shoes or Trainers?

While there may have been fears that the prevailing levels of health and fitness in the UK may have fallen...