Mitchell Lee Hedberg – the man was truly gifted, and like comedic geniuses with a great amount of talent, he was taken away from us too soon! Now, we simply have to settle for his show reruns. Still, there’s no denying the fact that he came up with great one-liners that you wished you thought of.

He may have been absurd, but this guy was definitely way ahead of this time. Audiences would actually try to beat him with his one-liners, and while some of them did succeed, no one had his vast amount of talent to show for. He’s what every great comedian aspires to be: questionable yet kickass, controversial yet honest. Well, one thing’s for sure – everyone in heaven is taking the Tuesday night off just to watch his weekly show in The Pearly Gates Bar and Comedy Club. 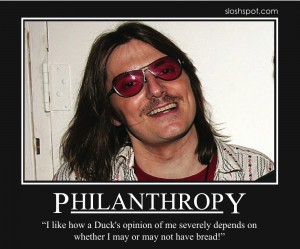 Just goes to show you that ducks are certainly uncomplicated creatures. Men, don’t you wish your women were this way? 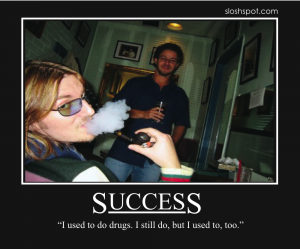 Hey, you gotta give him props for his honesty. The next time we get caught for DUI, we could actually use this line. At least, we were telling a portion of the truth.