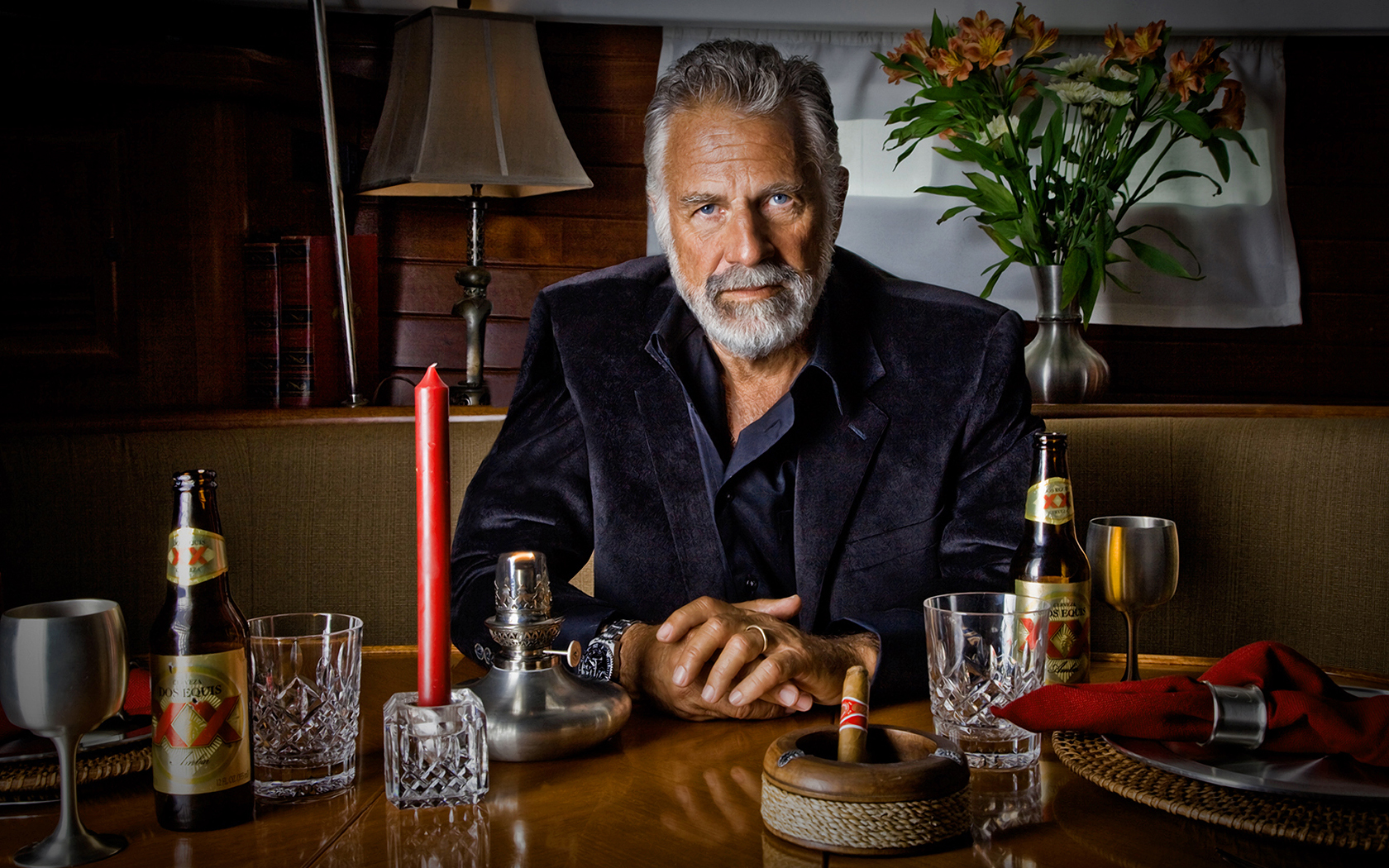 1. Once a rattlesnake bit him, after 5 days of excruciating pain, the snake finally died.

2. He can speak Russian… in French.

3. He once won a staring contest with his own reflection.

4. When a tree falls in a forest and no one is there, he hears it.

5. No less than 25 Mexican folk songs have been written about his beard. 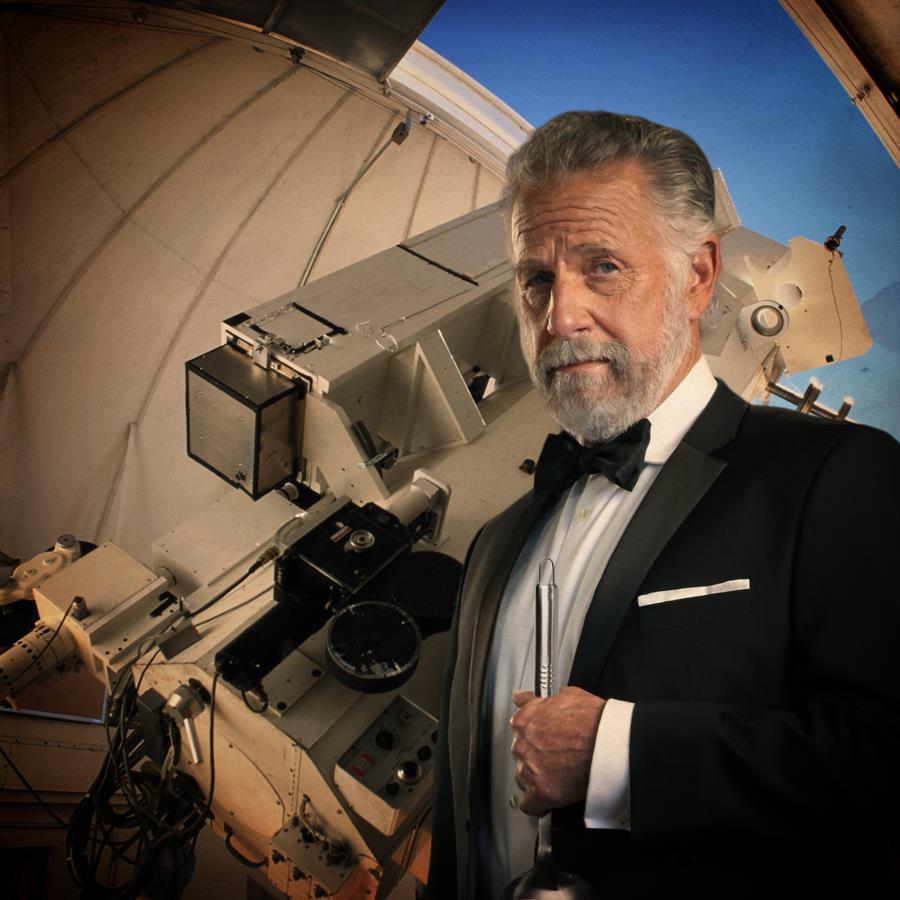 6. Sharks have a week dedicated to him.

8. He once started a fire using only dental floss and water.

9. He has won the lifetime achievement award… twice.

10. Two countries went to war to dispute his nationality.

11. He doesn’t believe in using oven mitts, nor potholders

12. He played a game of Russian Roulette with a fully loaded magnum, and won. 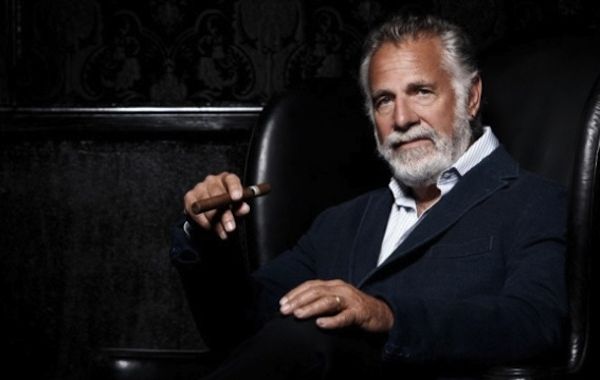 13. When he drives a car off the lot, its price increases in value.

14. His feet don’t get blisters, but his shoes do.

15. He once brought a knife to a gunfight… just to even the odds.

16. His signature won a Pulitzer.

17. Showtime is whatever time he shows up.

18. He can perfectly roast chestnuts with a few well phrased jabs.

11 Stoner Dogs That Definitely Got Into Your Secret Stash