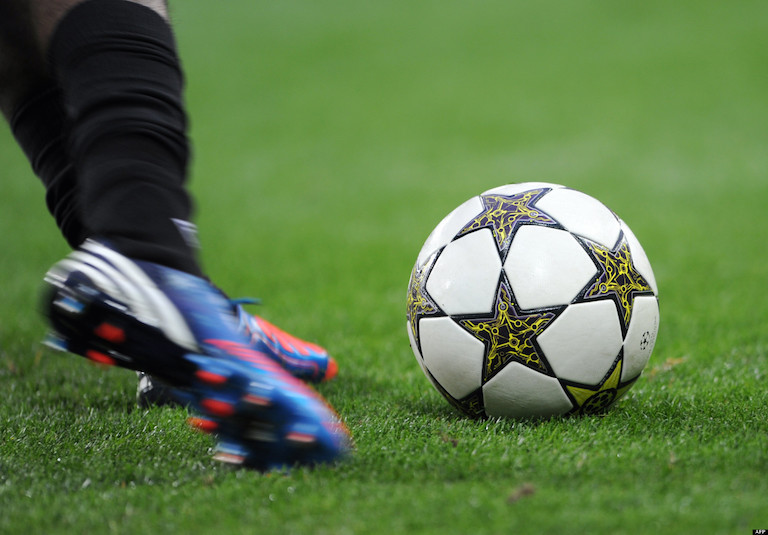 West Ham United have struggled in the past to secure top half positions once they get into the second half of the Premier League season, losing their way halfway through the season and finishing mid table. However, they have shown much improvement throughout this season so far, scoring in most of their matches and winning nine out of their first 17 encounters. While this led them to a fourth position before the turn of the year, they have since dropped to 7th, although they only sit three points off a potential UEFA qualification spot. The return and rejuvenation of star striker Andy Carroll may be part of their recent success, in addition to consistently tricky wing-play from Stewart Downing. The team has broken a few records this season, including their 2-0 win over Leicester, a team that stunningly thumped Man United 5-3 back in September 2014. Their clinical display against Leicester in December highlights the Hammers’ growth, with teams no longer feeling as comfortable when meeting West Ham. West Ham have been one of this season’s surprises, causing many upsets that have not only set up opposing teams, but also betting sites across Australia.

Taking all opportunities for their worth

Many of West Ham United’s goals have depicted ultimate vigilance and awareness of goal position whenever strikers are in front of the keeper. Their offensive players have shown more determination to score and make the most of opportunities coming their way. This can only be described as clinical finishing that is punishing teams and defenders for every mistake committed. In their 2-0 win over Leicester back in December, West Ham showed just how clinical they can be when looking to snatch victories at away grounds. Andy Carroll gave West Ham their first goal, accepting with gratitude the mistake from former Hammer’s player Paul Konchesky when he misjudged a back pass. Stewart Downing later buried a shot from 20 yards out to make it double for the Hammers and see them sitting in 4th position before Christmas.

The Hammers’ best campaign in the Premier League came in the season that ended in 1999 when they were 5th after all 38 games. As they look to repeat that feat or even surpass it, West Ham will not only need to sharpen their offensive play, but also improve their game build up. In recent performances, the Hammers have shown relatively poor displays and less entertaining football. Nevertheless, the East London side has always tried to write their name on the scoreboard, especially when meeting teams sitting in the second half of the table. While West Ham generally start the league with impressive performances that take them up the table, it has become their norm to drop gradually and finish closer to the bottom than the top.

Despite various defeats and losing streaks that most English Premier League teams are already used to facing, the Hammers have displayed remarkable growth this season. They exhibit a confidence and show potential to win whenever they own possession of the ball. The players are tactically disciplined and the team works as a unit when defending, with strikers falling back to support midfielders and defenders in retrieving possession.

Upton Park is in high spirits this season and with more injury-laden players fast recovering, it can only be expected that the Hammers will finish in a better position than they have done in previous seasons. They currently sit 7th, above the likes of Liverpool and Stoke City, who are common competition. If they can win at least 10 of the remaining 16 matches, West Ham may just have a chance to be involved in one of the European competitions for the coming season, an opportunity which will significantly boost their experience at top football venues.

How to Play the EuroMillions

Most countries have their own national lottery draws, with the UK’s 20-year old ‘Lotto’ a prime example of how such...