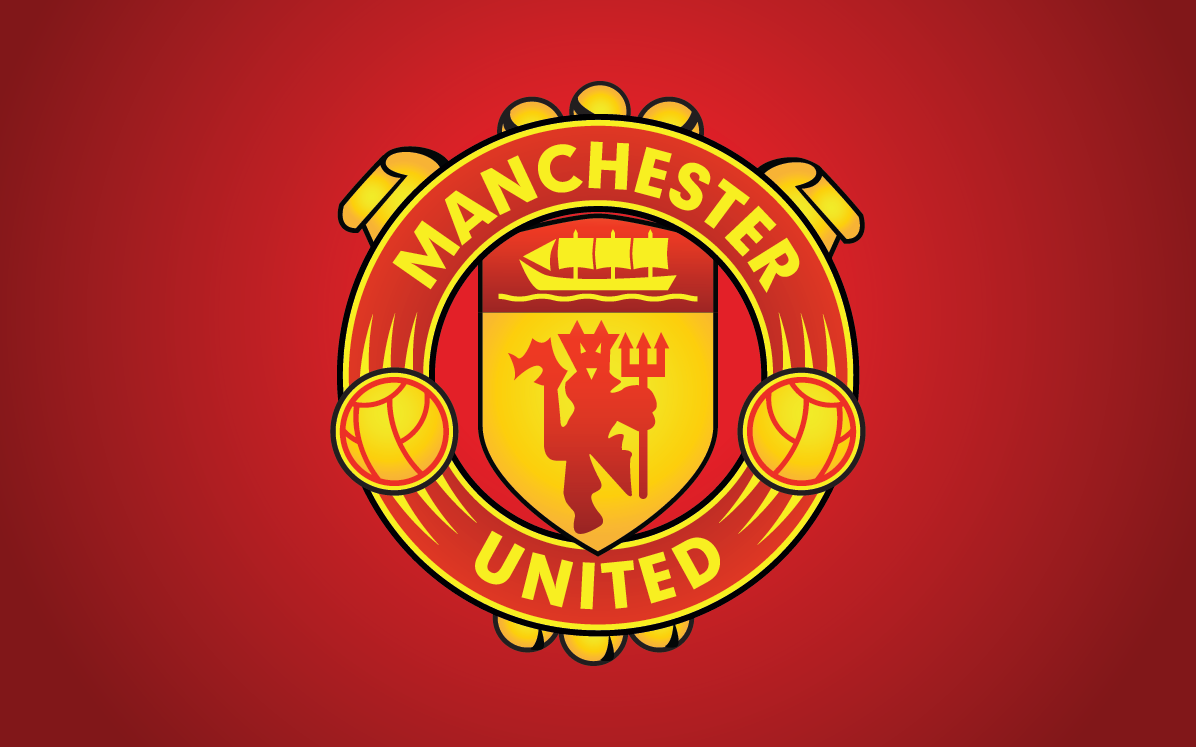 Football transfers are only possible for a limited time, during the summer. The transfer season for the UK ends on September 1st, leaving the teams to finalize their acquisitions in the next few years. This time of the year – with the closure of the transfer window drawing to a close – is filled with last minute decisions and big surprises. And the biggest of them all was exposed this week by a Brazilian newspaper – which also involves a record amount paid for a player.

According to Globo.com, one of the largest Brazilian news outlets, Neymar da Silva Santos Júnior (commonly known as Neymar) has been targeted by Manchester United. The team, managed by Louis van Gaal, has been said to be very serious about attracting the player to Old Trafford – serious enough to pay the buy-out clause in his contract with Barcelona, worth up to 140 million pounds (around $216 million, or 191 million euros at today’s exchange rates). Add the taxes owed and the player’s weekly fee, and the total cost of the acquisition rises to over 200 million pounds. If completed, this will be the largest amount a club pays for a player in the history of association football.

But those willing to bet on Neymar leaving Barcelona should better wait for it. Or better still, head over to the All Slots Casino for a bit of betting action, and take some spins on their Football Star video slot machine. Besides the Football Star, All Slots has many other games you can play with – card and table games, video poker and blackjack, casual games and bingo, and even arcade titles and live dealer games for a completely immersive, lifelike experience. Aside from the great game collection, All Slots has some of the best and most generous offers for its new players – free cash to start with, great offers on deposits, and marvelous prizes to play for.

After the news hit the media, Barcelona is said to be willing to negotiate a new contract with the Brazilian player. No wonder – with 39 goals scored in the last season, Neymar is invaluable to the Catalan team. According to recent media intelligence, Barca is not only willing to raise the player’s salary to €8.8 million per season, but also to boost his buy-out clause to €250 million (about $282 million). That’s the amount a club has to pay the team if the player leaves before the conclusion of the contract. According to some sources, Neymar will be glad to sign the new contract with Barca – rumors say the whole Manchester United scheme was just a tool to negotiate a better contract with his current team. So, it seems, The Red Devils will have to complete the current Premier League season without a Brazilian superstar…

Basic horse race handicapping is fairly simple. Most people start out liking a name in the program or recognizing a...