In this day and age, the way that media is produced and consumed is radically different than at any point in the history of the world. Music isn’t just performed live by courtesans and choirs, it is streamed, downloaded, blasted out over the airwaves and crafted using elaborate technology, mixed, re-mixed, mastered and then re-mastered – you get the picture. 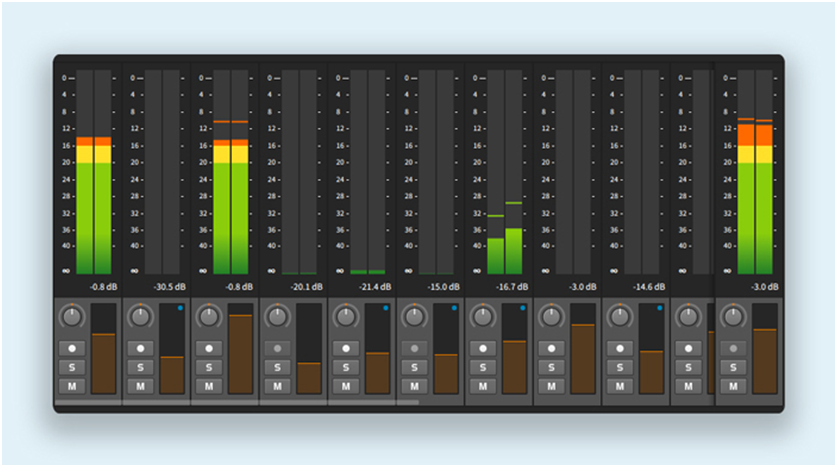 The bottom line is that because the music industry has become so complex and diverse, there are jobs now that people with a gift for music wouldn’t have thought of a hundred years ago – or even ten years ago. If you love music, then perhaps you’ve thought about a career in the music industry, but since there are only so many people who can really make it as a superstar, some may need to seek out niches and alternative careers in the industry. This isn’t necessarily a bad thing – far from settling, an alternative career in the music industry may fulfil your love of music and provide a stable environment in which to cultivate a happy, healthy lifestyle. Life on the road can takes its toll, so for some it may even be more desirable to have a day job in music. Here are a few examples:

Instrumentalist – If you have amazing musical chops but aren’t necessarily inspired to write your own songs, working as a session instrumentalist or playing in an orchestra could be an amazing career option for you. Learning how to read music and learning the nuances of several different instruments can be extremely rewarding and once you get a few good jobs under your belt, word of mouth will definitely help your career grow. Learning an instrument when you’re young can cultivate an instinctive ear and talent for performing, which is why music lessons for kids are so important.

Mixing/ Mastering – The dark art of mixing and mastering seems extremely strange and esoteric to most people, since it is an art and a science mixed together in one strange craft. Mixing involves sorting through the separate tracks in a mix and deciding how loud each of them should be at various points throughout the song. It’s a lot more than that though: different effects can be turned on and off, shaping the sound and feel of the whole record. Mastering is an especially tricky craft that basically involves putting a final coat on a finished mix to make it sound loud and smooth. A song destined for the radio cannot be released until it has been properly mastered.

Music Therapy – Music therapy is new to the mainstream, but it has been around in American since 1944 and in India, music therapy has been part of the Hindu tradition for hundreds of years. There is passive and active music therapy, in active, the patient is encouraged to make music by singing or any other means in order to try and express emotion and open up on certain issues; passive involves listening to music while drawing or contemplating and discussing one’s feelings. Music therapy is especially effective with special needs patients who may have trouble expressing themselves in a traditional manner. A career as a music therapist could be extremely rewarding.