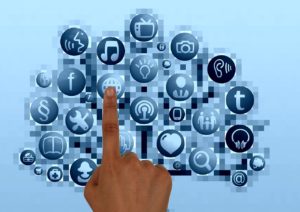 The emergence of Web 2.0 has not only transformed the facet of individual social behavior, but it has also attached a prominent undertone to the functioning of politics within any democratic country. Social media and networking sites has completely transformed or to put in better, revolutionized the definition and practice of political machinery and campaigns. The feature of sharing content on social media has enabled people to publicize their political views more lucratively to a certain audience. Not only the citizens, but the politicians and government constituents are also utilizing this mechanism to improve the public opinion mechanism and communicate its policies and implemented laws in a more effective manner.

Social media today has actually given form to the concept of “global village” where all the people and its government within a state can competently function together and where the communication routes are fully operational, democratic and interactive. The next 10 arguments will validate Social media as an influential tool in modern politics.