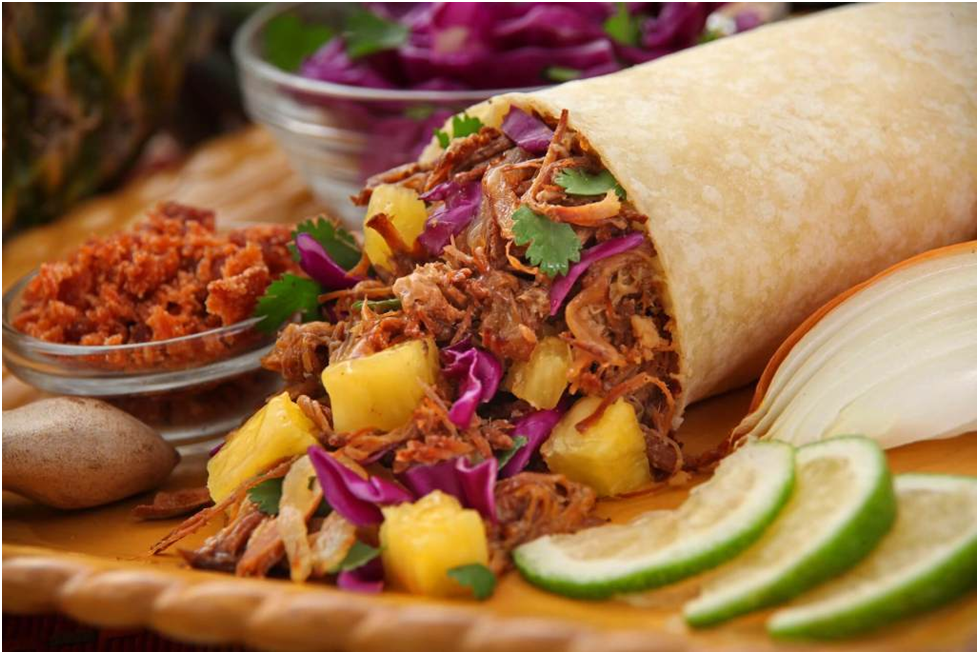 Mexico is a renowned world tourist destination for both sun seekers and food lovers. The plethora of beaches, with fine sands and crystal clear waters, is just what many people look for during the warm months of summer. But as a part of every travel experience, the culture and the food will always feature prominently, and if you care for any of these, then there is no best place you would rather be than in Mexico. If you are planning for passport renewal for a travel to Mexico, then here is a brief look at the top 9 foods and drinks you have to try during your vacation-: 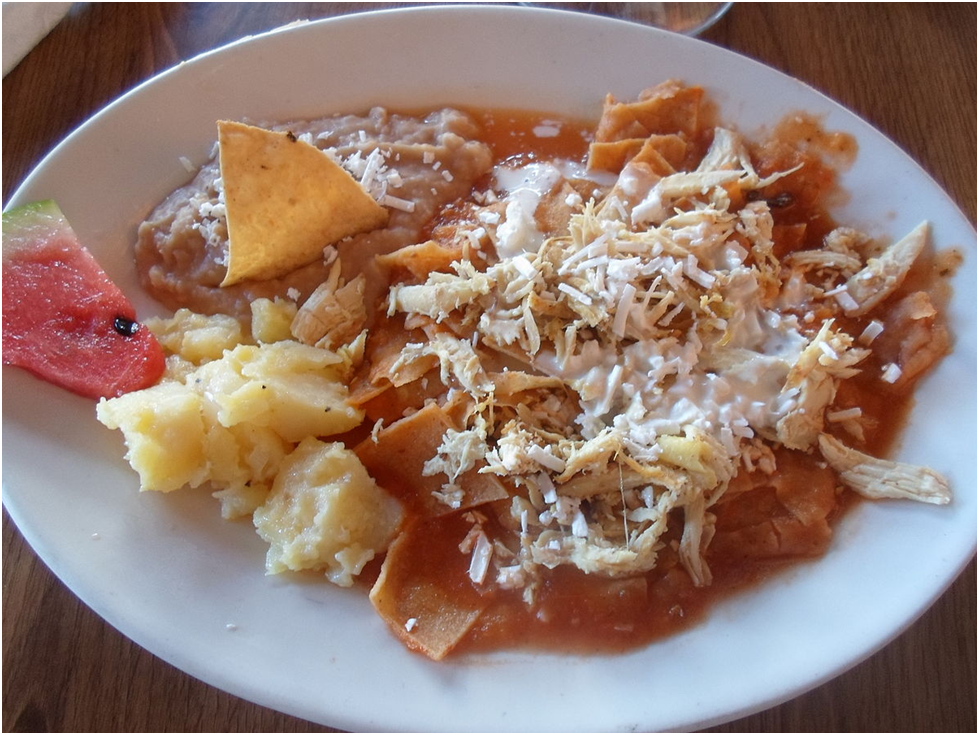 Chilaquiles is one of the most common traditional breakfasts in Mexico. It is a great way to start your day off since it is not just tasty, but also very filling and is bound to give you all the calories for the energy you need to explore the cities. The meal comprises lightly fried tortillas which are then divided into quarter portions before being topped up with red or green salsa. In some cases, chicken or fried or scrambled eggs may be added to it and so is cream and cheese. In most of the restaurants, you will find this meal being served together with good portions of refried beans. 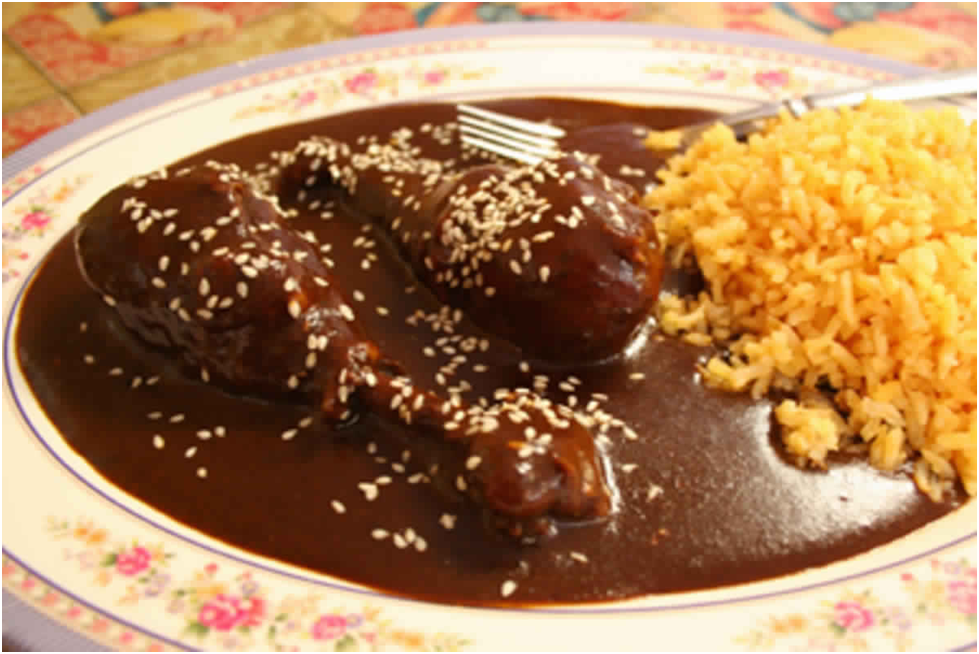 If you are a fan of sauces, then mole is one of the sources you have to give a try in Mexico. It is not just a famous sauce in the region, but also one of the sweetest you will ever treat your taste buds too. It features a variety of ingredients such as almonds, raisins, dried chili peppers, coriander, sesame seeds, anise, and cloves. The ingredients are mixed properly then ground into a smooth paste which is then cooked slowly for several hours until it gets its thick characteristic texture. This sauce will feature with almost all kinds of dishes in Mexico, with the common accompaniment being chicken and turkey.

Sandwiches are common in the world over and especially in the West and in Europe. It is a convenient food you can always pick on the go and use it to keep hunger at bay. When you come to Mexico, pambazo is one such sandwich you must just try. Pambazo is basically how white bread is known in Mexico. The sandwich features the bread deliciously stuffed with fried beans, pork or shredded beef, fried potatoes, lettuce and a sprinkling of cheese at the top. A glance at it will literally make your mouth to start watering. 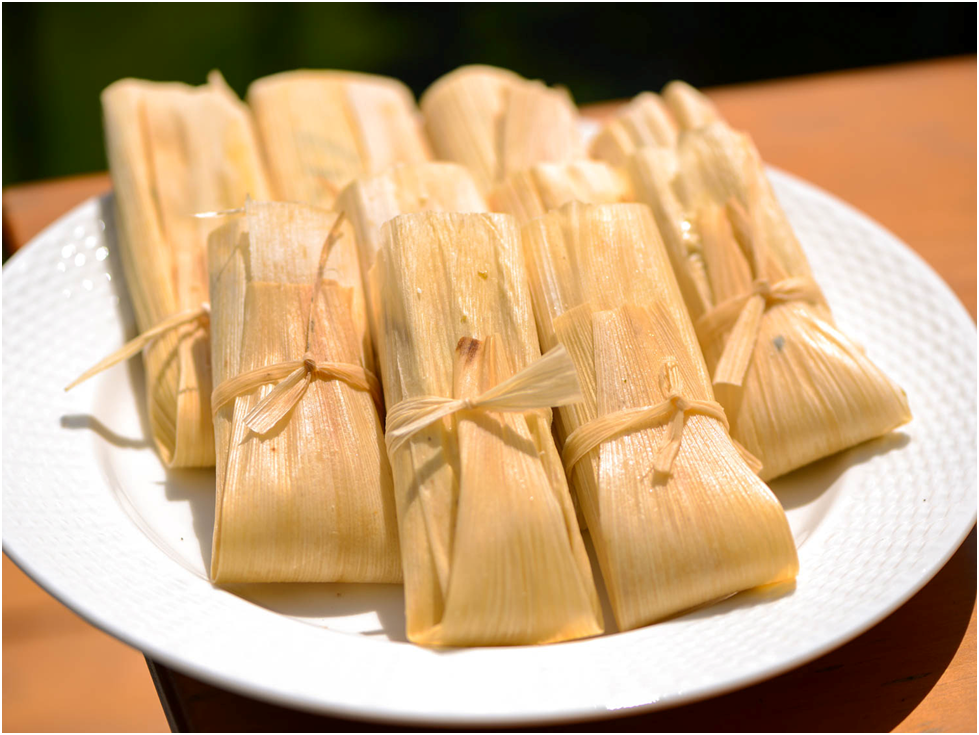 If you have tasted the pamonha of Brazil, then tamale is their equivalent in Mexico. These are nothing but corn cakes carefully wrapped in corn husks. The corn dough can always be taken in accompaniment with fruits, chili, meat, cheese, vegetables, and pepper. In most of the times, the liquid it produces during preparation can always be added to all manner of seasoning to give it a sweet and distinct taste.

Taco is a historic dish in Mexico, and if you are looking for one dish with a myriad of varieties, then tacos would probably be one of them. So popular is the dish that you will find it almost at every food joint in every street. But this is because it is a simple and a convenient meal, and with all the available varieties, you can be guaranteed that you will never get enough of it. The meal currently enjoyed by locals and foreigners in Mexico is believed to have been introduced in the region in the 1920s by immigrants from Syria and Lebanon. They feature crispy corn tortillas which are folded to make a half moon then stuffed with chicken, cheese, seafood or meat before finally being garnished with tomato, lettuce, onion, avocado, cilantro and salsa amongst others. 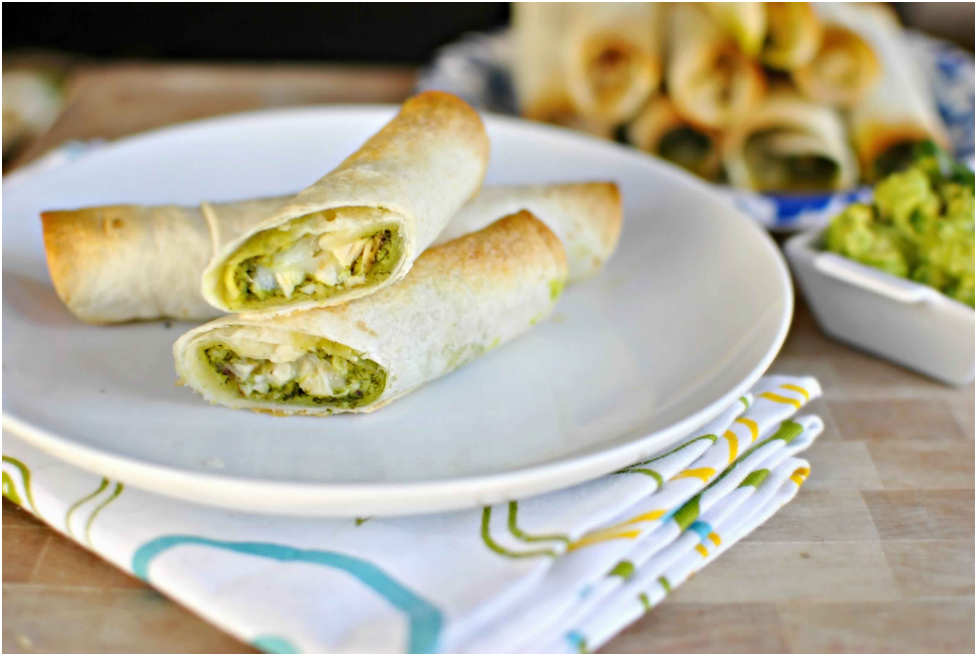 Flautas is another popular Mexican food, and which after you have gone for passport renewal to travel to Mexico, you must make it one of the foods to give a shot. In most of the times, flautas are served at the beginning or at the end of a meal in a majority of the Mexican restaurants. It is so popular that you won’t find it in Mexico alone, but if you visit some of the top Mexican restaurants abroad, then you are likely to find it. The meal features rolled up flour tortillas with some kind of stuffing which could be anything like fish, chicken, beef or just cheese. The combination is then deep fried until it becomes super crispy. It will then be presented with shredded lettuce or other kinds of garnishments.

Every country has a patriotic dish and for Mexicans, is the chiles en nogada. It features a tasty mixture of chopped meat, spices and fruits, and it is normally made to represent the country’s green flag. The meal initially originated from Puebla, and it is believed that the first person to ever be served with it was Don Agustin de Iturbide, who was the liberator and subsequently became the first Emperor of Mexico. 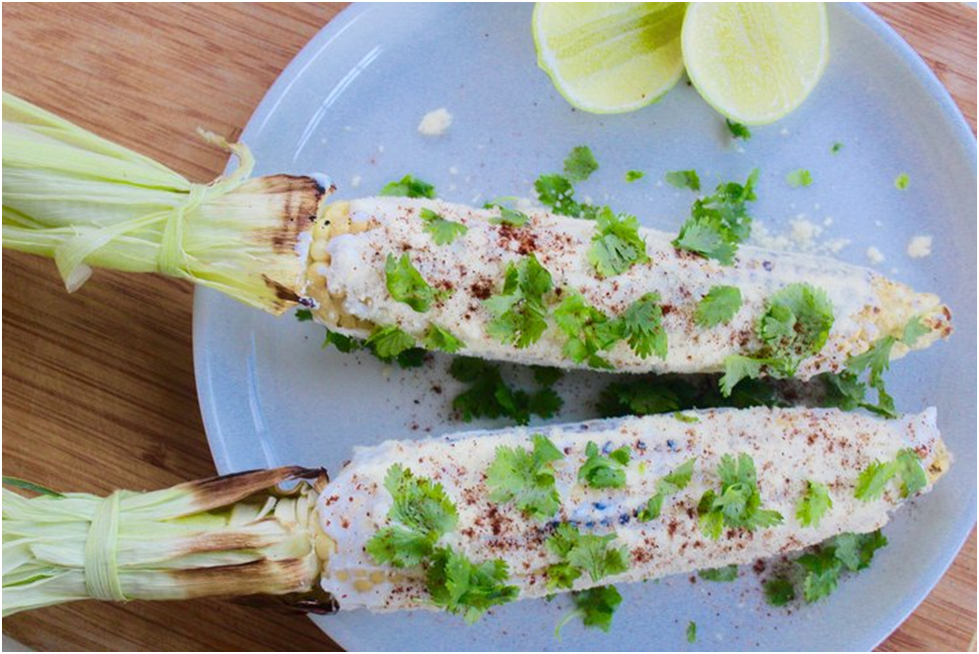 Elote is the how Mexican call corn and you will find people selling them almost in every corner of the city streets. This is not the ordinary corn you will find in just any place, due to its mode of preparation. It is traditionally boiled and usually served on a stick so that you can eat it like an ice cream or it can be served in cups after the kernels have been removed. You can always add chili powder, cheese, butter, and lime, depending on how you want yours to taste.

This is without a doubt one of the most of the most popular dishes in the entire country, and for which travel far and wide to come and have a taste. It is a traditional sauce that can be traced back to the times of Aztecs. It is prepared by mashing up avocadoes, lemon juice, tomatoes, onions, and chili peppers. Most of the times, it is the favorite dish for tortilla chips or it can just be used as a side dish.