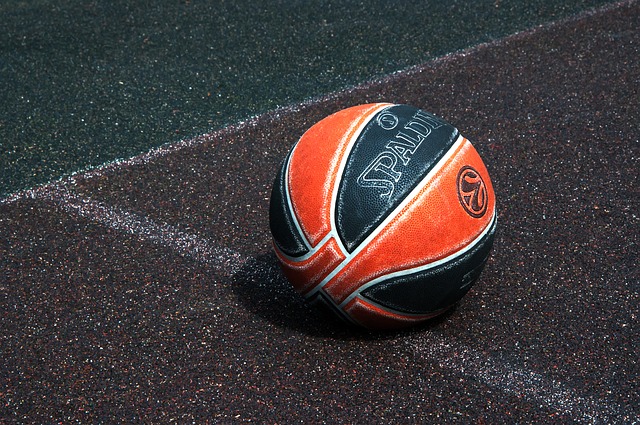 It’s been more than a decade since the #1 overall pick in the NBA Draft was an “international player,” in that they were born outside the United States, and/or played basketball for some institution outside the US.

But regardless of the outcome of the 2018 NBA Draft lottery, it looks like we’re about to break that drought, as the winner of said lottery could very well select forward Luka Doncic, the 6’7 wing player who hails from Slovenia.

Even with a loaded group of talented players being available in this year’s draft, Doncic’s combination of size, basketball IQ, and general ability to make his teammates better makes him perhaps the most coveted player of them all.

Doncic hails from Slovenia, and currently plays for the Real Madrid basketball team, over in Spain. With Real Madrid, the showed a rare ability to score points from virtually any (reasonable) spot on the floor, and the ability to rifle passes to teammates at the right moment, to set them up to make plays.

But what really makes all of this even more fascinating is the fact that Doncic willl only be 19 years old on draft day. In other words: he still has a ridiculous upside of talent that can still be developed. And despite his young age, and different from what we often see from European prospects, Doncic actually has a frame to play in the NBA today, while still maximizing his potential to become bigger and stronger as he gets older.

This might be a lofty comparison, given the fact that he’s very likely to win the NBA’s MVP ward, but Doncic, in many ways, reminds you of James Harden of the Houston Rockets: he’s a one-man offense who could thrive really well next to a “combo guard” who can also run an offense (especially the pick and roll game with Doncic), and also be a defensive bulldog. Think of what Harden has in Houston, in terms of Chris Paul. Of course it’s easier said than done, but for the team that ends up with Doncic, he’s going to need viable help in the backcourt.

Given that, the potential fits for Doncic in the 2018 NBA Draft Lottery are rather fascinating. The Phoenix Suns have the highest odds of winning the top pick, and are already imagining a world where Doncic plays opposite of Devin Booker; the two of them would be nightmares in a pick-and-pop game. Teams like Memphis with Mike Conley, Atlanta with Dennis Schroder, and Dallas with Dennis Smith Jr. all provide a strong-willed point guard who could actually allow Donic to be more of a distributor and facilitator, as opposed to the point guard running the show.

If somehow team like Sacramento or Chicago find themselves up in the top pick mix, they’ll almost certainly lean towards Doncic (probably) as well. Both teams are in dire needs of a playmaker, which is literally the one sentence summary in which you can describe his potential in the NBA.