Even in the face of adversity and morbidity, Kurt Vonnegut manages to be satirical, sarcastic, and yet precise. Someone once said that nobody says it better than Kurt. And boy, the man was witty. Nobody could say the things he did and get away with it. That privilege is reserved for Kurt himself.

People follow his novels because of his perfect blend of sarcasm, gallows humor, and science fiction. People ought to take his word to heart. He may not have the cult following of Ron Hubbard, but the man is undoubtedly a visionary in his own right. He saw the world the way it should be seen and said things that may sound simplistic at times. But when you take a closer look at what he said, you’ll come to realize that no one made better sense than him.

Kurt deserves a place in history, and not because he changed the world with his beliefs. Rather, he shocked people with his unique writing style and sense of humor. And that’s what made many of us respect this outlandish man who’s now at the pearly gates, probably in a heated debate with St. Peter, no less. 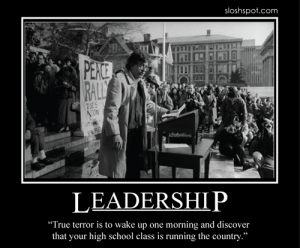 This is also when you’ll come to realize two things: you’re getting old and that some of your friends are way more successful than you can ever be. 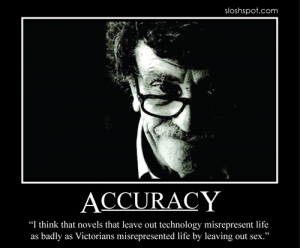 Accept life just as it is. You become repressed if you deny the truth. Just take a look at the folks who lived in the Victorian ages. They had sex but were too embarrassed to admit it.

There’s no doubt that man has always had a love-hate relationship with alcohol since time immemorial. We’ve all been victims...