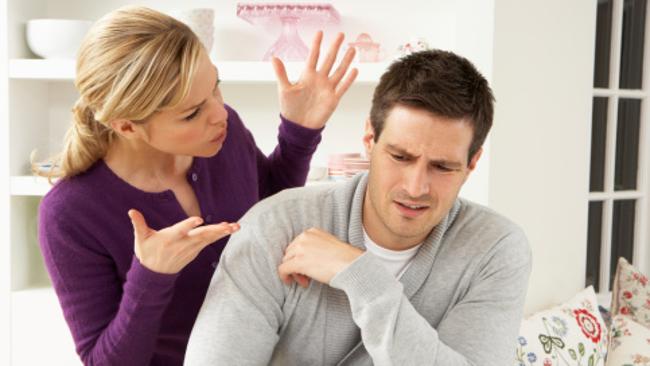 It is a treat for men when their wives are not at home. But, a disaster when they have to take care of certain house chores. They love to drink beer, play poker and watch TV with their pals. No man wants to do “stuff” when his wife is not around. Taking trivial responsibilities seem more challenging than skydiving to most. Although women know their way around to keep their men busy and productive. But there are things that they hate to do no matter what:

The way dads take care of their kids has already been mocked about on social media. From changing diapers to feeding the baby to making him/her sleep, it is not less than moving a mountain for men. How can you expect responsibility from someone who himself loves to stay dependent on a woman.

Cleaning is to men what cat is to mice. They love cleanliness given the fact they don’t have to do it. The least you can expect from lazy men is the use of Pressure Washer for cleaning their residential articles effortlessly. Even the New York dump looks cleaner than some men’s rooms. Anything, but cleaning.

The only thing about the food they know is “eating”. It is not in their interest what food it is, who prepared it or what is its nutritional value. If it looks it can be eaten, it should go inside. Cooking Food seems like travelling the entire world in a day to most men. It better to eat unhealthy, prepackaged, preprocessed and unhealthy food than preparing a meal. No?

Do you know how much effort does it take to move your a#@ from that comfortable couch while eating fries and watching baseball? When men are concerned, it is an indomitable effort. They hate to answer the door no matter what. In the case of fire, most men would cook their meal instead of running out. Just saying.

I mean who gives more importance to Family Discussion or a child’s daily routine when there is “Friends” on the idiot box. Involving men in healthy and fruitful discussions about different aspects of life is much more troublesome than one can imagine. For men, a family discussion is a waste of time and energy.

It is not that most men prefer beer over babies, it is just that beer tastes really good. Even if they want to take some responsibilities, their friends hurt their ego by making fun of them. So it’s better to stuff your belly with chicken over cleaning the house for

More in Did You Know?, Girls

What is the best place to meet girls

Guys often ask that question. There isn’t the only right answer because there are several places. Of course, not all...