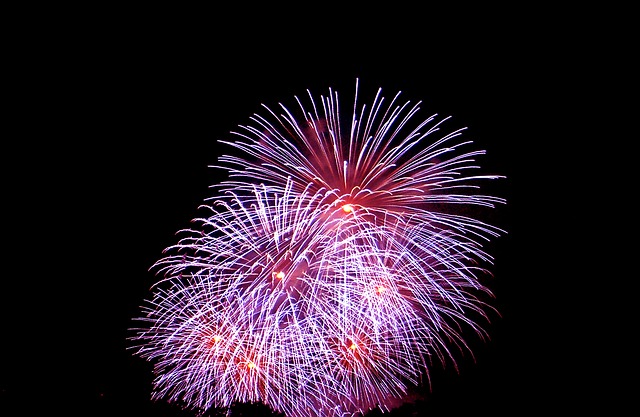 Advertising has a way of connecting to us, whether it’s a memorable jingle from our childhoods, or a really touching or clever advertisement around the holidays. It’s the biggest time of year when it comes to spending, and well-done ads can really capitalize on that. A bit of humor during the stress of early holidays, or simply something more sentimental while everyone’s thinking about their loved ones and family, these are just two of the ways that ads can maximize their effectiveness this time of year.

Let’s go over some holiday marketing campaigns that moved the needle for the companies that ran them, and will likely reap many benefits for years to come.

Samsung sponsored popular Youtuber Casey Neistat to transform an old shopping mall into a winter wonderland, then they invited a large group of kids who might not have had such a magical experience otherwise.  Many of the children were underprivileged, and they got totally spoiled by Casey and Samsung. The video of it all went viral, and included footage filmed by the kids themselves on the assortment of Samsung devices that they were given.

Not only did it make for a great video for Casey’s channel, and an experience these awesome kids will never forget, but it gets emotional when you see the joy in their faces, and now that’s associated with Samsung for making it all happen.

AskGamblers is known as the premiere site when it comes to informing and protecting online gamblers. They keep tabs on which casino sites are taking care of their players, and which ones are acting shady, and they have a huge database of real and honest user-reviews, and they also keep tabs on which sites are offering the best deals and bonuses. During the holiday season, they launched a special list which highlights the very best specials, deposit bonuses, and generous special offers by the top online gambling sites.

AskGamblers is in a unique position where players love them for being such a watchdog in the industry, and casinos also work with them to resolve issues for players, because the site is so popular that having negative reviews on there is the last thing any reputable site wants, meaning when a player is legitimately wronged, AskGamblers has a great success rate of helping them resolve their issue, even if its against a large casino site.

When you picture Santa Clause, the image you see is largely influenced by Coca-Cola. They have been using Santa in their holiday ads since all the way back in the 1920’s, and have had a huge influence on how Santa actually looks in our pop culture to this day.

The iconic image of Santa sipping on a Coke has been synonymous with the holidays for many people, but it hasn’t come cheap! Millions and millions have been spent on this, one of the longest-running campaigns, but it’s also paid off in incredible ways over the decades, securing Coca-Cola a place in many people’s minds right next to some of their favorite and most happy holiday memories.