For the love of anime world, comic world, and Lord-knows-what-other worlds, cosplaying is a talent and cosplays are a delight! They’re so splendid to see that it makes me wish we could cosplay all day, every day: to school, to work, to bed and EVEN TO YOUR OWN WEDDING. What, you think I’ve gone overboard? Just look at these 5 cosplays that are too good to be true, then tell me you’re not thinking of keeping your wedding a comic-con one too!

There are cosplays that beg for people’s praise and then there are those that don’t. With the mesmerizing outfit and those two crossbows, this Demon Hunter cosplay is one of the latter kinds, for it is evil, seductive and powerful undoubtedly! Featuring a character from an award-winning action role-play video game, this Demon Hunter cosplay looks just as badass as she looks in the game. 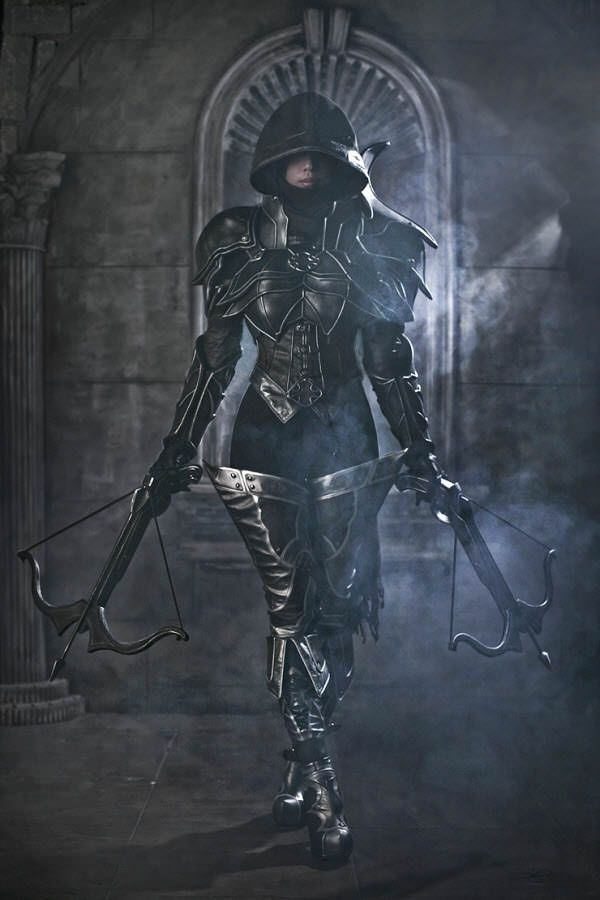 This amazing Pudge cosplay at the Dota Manila Major had gotten everyone hooting for this slushy Dota hero and will surely leave you rooting for the same. The details of this costume in addition to Pudge’s hook, hammer and just about everything else are clearly yelling Pudge’s punch-phrase, “Fresh meat!” Makes me think if all the butchers started cosplaying Pudge, their sales would go skyrocketing! 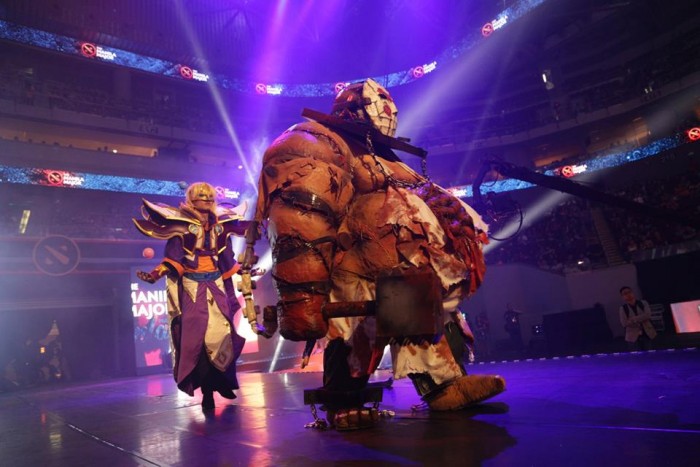 Behold my personal favorite – the great Ezio Auditore! This terrific cosplay simply has no words deemed fit for its stupendous costume. The hood, clothing, gloves and even the hidden knives make this cosplay as real and original as he was in the game series! What’s more is that it’s not too overdone and would look pretty normal for you too if you cosplayed Ezio to your work or wherever because you’ll easily blend in with the rest. Geddit-geddit? If you don’t, it was an amazing reference to the game series, okay? 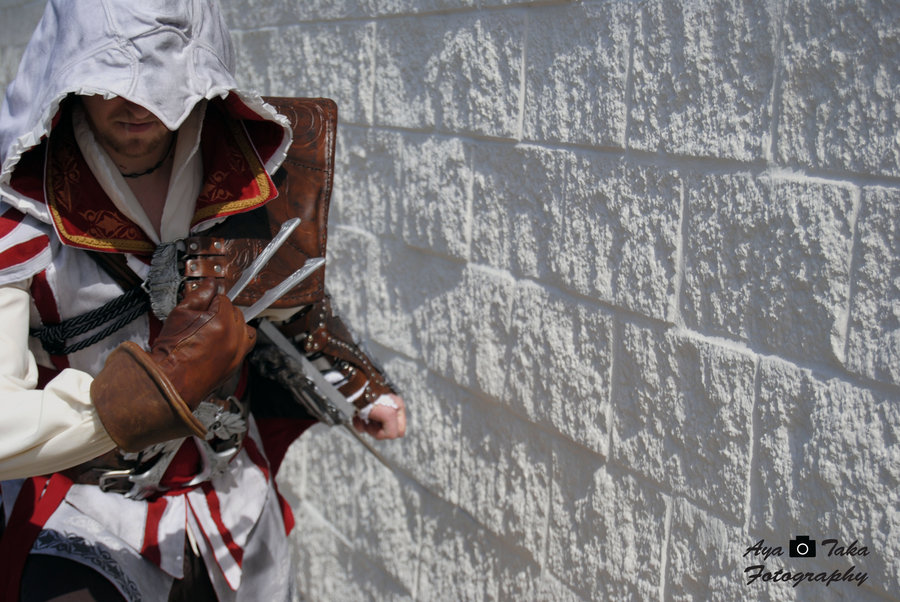 Jafar’s our favorite childhood villain from Aladdin whom we have always despised. But this Comic Con ‘15, the thoughtful cosplay of two-faced Jafar really tempted everyone to not despise him for once! The entire cosplays is a novel idea in itself, so suffice it to say, this cosplay perfectly complemented the character of Jafar and earned quite a lot of praise. 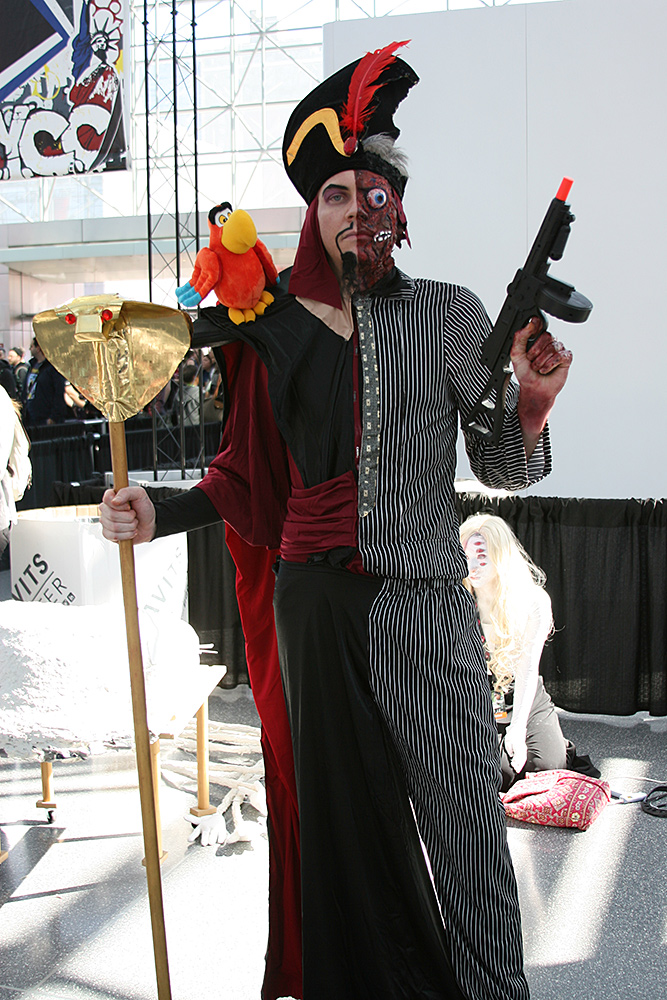 The highlight of Comic Con 2015, the attention seeker of many, the king of cosplays, Hulkbuster‘s cosplay was a job tremendously and remarkably outdone! One look at the costume and I went all wow. Indeed, this is a cosplay that’s too good to be true. As perfect as the costume is, it really makes me wonder how the cosplayer walked around in it! 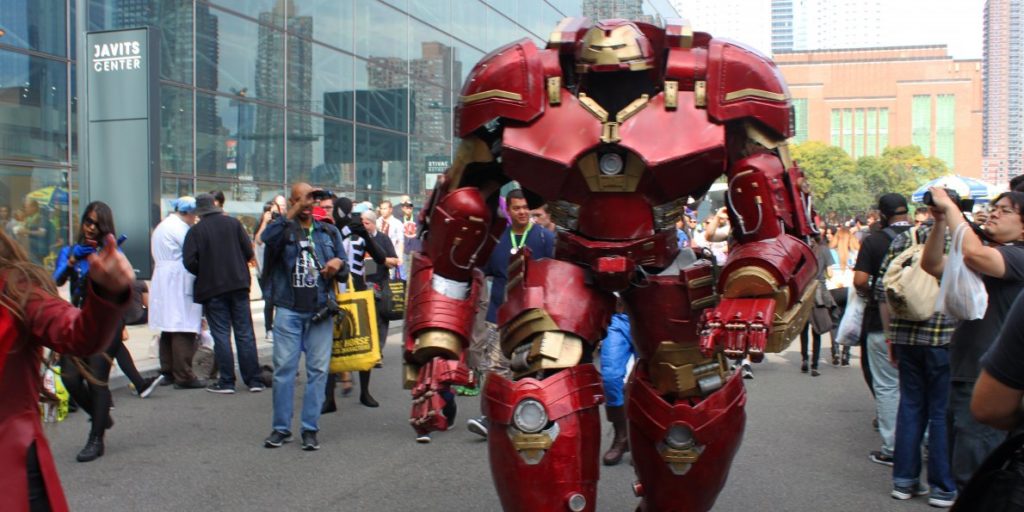 So now we know how mind-blowing certain cosplays are. Even if they aren’t that extraordinary, it’s always fun to dress up as your favorite anime, game or comic character. I mean, hey, they’re pretty cool and make YOU look too good to be true, right? Only if the modern fashion industry would pick some ideas from these cosplays too would their designs look way better than they ought to be!