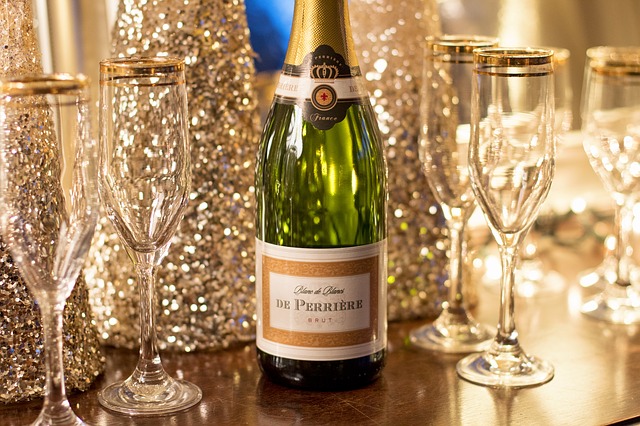 Christmas, a festival of merriment and gifts. Red and white everywhere, snow in some places while just winter, in others. Christians and even people of other religions celebrate this festival for it’s a happy and joyous occasion. For the adults, there is also the celebration of the festival through drinking. But like every other occasion, you got to fix yourself a set of rules before you begin drinking to the festival. It’s fine to indulge a little but the borderline of addiction must not occur while you are at it.

Mindful drinking is the basis of the entire rules which means to set rules for oneself as to where, when, what and how much you drink at a time.

When you are drinking whatever it is, it is the festive period. Try out a drinking game at your party to spice it up. Get mingling and socializing.

With Santa Claus and his reindeer’s sleighing away and the drinks unlimited and joyous, here’s to the next and every other merry Christmas!