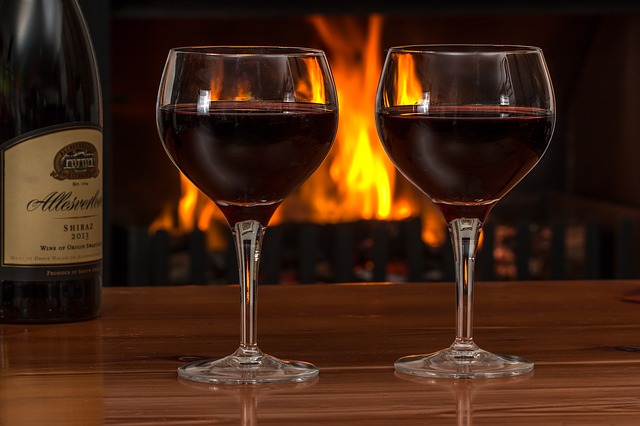 Wine lovers, a species that exist between us who have an unconditional love for wine. They turn into a geek mode over wine and then explain us its benefit and its effects we don’t know we ever came across. These wine enthusiasts have a passion for their favorite drink which is at most of the times, heartwarming!

While as these people exist who entertain us but there also a totally different species of wine enthusiasts that piss the hell out of us, Yes! You read that right these people are known as the wine snobs.

Wine snobs are often irritating and when they are around it’s a voice from inside to kick them on their butt. Whenever they see a wine, they start like a text to speech to explain the entire major benefits and the other information about the wine whether anyone is willing to listen or not!

What they do is really frustrating, so here are the 5 things wine snobs do that we hate

Well, you have that favourite wine held in your hands? But your wine-snob friend doesn’t like it. He would do everything to bring you down saying it out loud that “Your wine is bad” and you got no taste.

No matter how patient the person is, if he is a wine snow, everyone would know even the waiter of the hotel as the snob won’t stop showing off that he knows wine better than anybody else present there. He would fight with the waiter over that country of origin or that expert over the ingredients of the wine. Embarrassing can’t be that bad!

If you start to hear some boasts about a wine from the person standing next to you having a sip, then congratulations! You are with a wine-snob. He would quickly start to show off that how broad his knowledge is about the wines. He would tell everything possible about the wine that he is drinking. From the year of origin to the yard where the grapes were plucked from, he knows it all.

If you find someone swirling their glass with wine in it and then sniffing it oof! Then you are sitting next to a wrong person, run as fast as you can because you could see that he enjoys his wine, but what’s the point of that dog sniffing it?

Disrespect? Well, a wine-snob won’t stand it. You are sitting with the encyclopedia of that wine industry and still, you didn’t hand that wine menu to him. What could be a better disrespect for him than that?  But then he will quickly hop out of his seat just to snatch that menu and explain to you that he deserved better. He would act like he has a bachelor’s in wine making.