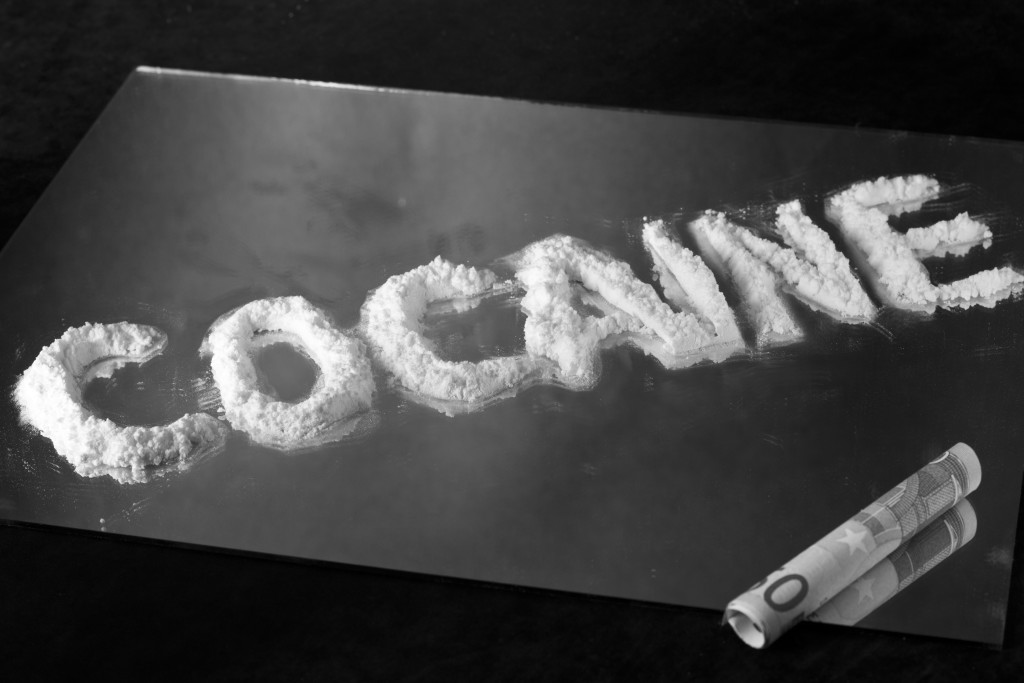 The word ‘cocaine’ has its origins in the coca plant that grew wild in the Peruvian mountains, Columbia and Bolivia as far back as three thousand years before the birth of Jesus Christ; The leaves of the coca plant were chewed by the Incas in the Andes to speed up their breathing and to increase their heart rates to tolerate the thin air in the higher elevations of the mountains. Soon, these leaves began to be chewed by the general population and gained a reputation of being stimulants that elevated your mood, increased sexual prowess and helped you stay awake longer. Landlords, farm bosses and mine owners supplied coca leaves to their workers to make them work longer hours, have more energy and even to eat less.

The western world was introduced to the coca leaves as a medical stimulant but was first isolated as cocaine in 1859 by German chemist Albert Niemann. However, for the next 25 years, cocaine was largely ignored until the western world began to look at it to create new medicines. Sigmund Freud, the Austrian psychoanalyst first touted cocaine as an aphrodisiac and a mood elevator. He used it regularly and also influenced his friends to do so, saying that human tolerance of cocaine was very high and therefore there was no question of it being lethal. His article “Uber Coca” described cocaine as a magical discovery that could eliminate depression and energize human beings.

Soon cocaine was added to drinks and tonics, but it was Angelo Mariani, a Corsican businessman with a flair for showmanship who combined Bordeaux with cocaine and came up with Vin Mariani. His wine got endorsements from the head French Rabbi and even the Pope! This inspired American John Pemberton to come up with a concoction named Coca Cola, a ‘nerve tonic’ that touted health restoration as its main virtue. Coca Cola shot to fame and by the turn of the century it was so popular that it gave birth to many imitators by way of tonics and elixirs. Cocaine soon found new suitors in Hollywood and the the silent film industry became known for its rampant use which soon turned into rampant abuse. Society realized the dangers of cocaine and Coca Cola removed all cocaine from their drink as a result of public pressure in 1903.

A huge underground market developed for cocaine and that is when Colombian drug traffickers set up a complex delivery system that pumped in so much money into their coffers that drug cartels began to surface. Seeing the dangerous outcomes of this outbreak, cocaine was banned in the USA in 1922. Cocaine was the darling of the rich and famous in Hollywood, but by the 1980’s it became so rampant that it shook hands with poverty, crime and gangs. By the mid 1980’s cocaine emerged as ‘crack’ wherein cocaine was heated to form crystals and then ingested. The crackling sound of cocaine burning gave this new demon the name:crack.

Cocaine has ruined the life of many-and yet there is such a demand for it that in 2008 it was the second most trafficked drug in the world. From 2001 to 2014 the number of deaths related to cocaine overdoses saw an increase of 42%. Today, most companies and public organizations test for cocaine, since the effect it can have on safety and well being is well noted. With the popularity of designer drugs increasing as of late, cocaine abuse has decreased overall.