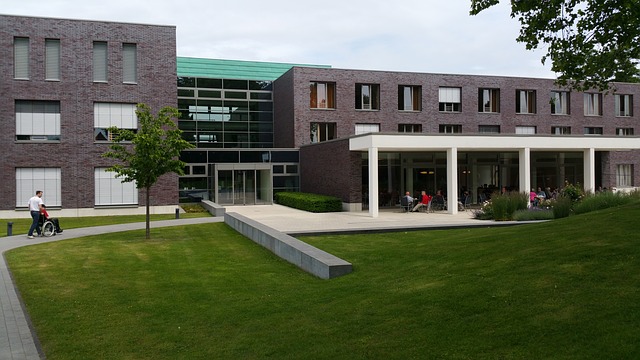 Life happens; sometimes, things get complicated. Sometimes, it means taking responsibility for the road you’ve let yourself down and getting serious about your health. Going to the rehab has been long looked down upon as the final resting place for the careers of hard-partying celebrities and uncles who’ve made poor choices. But then, the truth is anyone can find themselves in rehab if they’ve had a bad month or even a bad year.

Nobody ever talks about what it’s like to be in rehab, though. Everybody talks about it like it’s some alternate dimension or bubble where the outside world doesn’t exist. The truth is life goes on pretty much as usual in a rehab center, except there’s much more focus on changing the patient’s frame of mind into one that doesn’t seek out drugs to deal with their issues.

From the wake-up hour to lights out, let’s go over what a typical day at a rehab center is like:

There’s no sleeping in at a rehab center. The day typically begins sometime around eight o’clock or at some establishments, even earlier. This is to maximize the full potential of the day to realign someone back onto the path of being a functional, productive member of society.

This early morning is complemented with some form of light aerobic exercise, like jogging or yoga, to get blood flowing and endorphins rushing throughout the body. Afterward, a full, healthy breakfast is provided to keep the patient fueled and energized until the next meal. You know those excessive breakfasts that cereal commercials advertise as a “full breakfast”? That’s what rehab breakfasts are like. Orange juice, toast, eggs, protein, the works.

The morning is low-intensity compared to what happens during the afternoon. Most of the actual treatment occurs from mid-day until the evening. After lunch, a rehab patient can expect a full day of therapeutic sessions.

A case worker will start with an individual therapy session to assess how the person is integrating into the rehabilitation program. These include questions intended to figure out a person’s state of mind, and if they’re still in the mindset of seeking out their vice as a release. Positive coping mechanisms are taught during this individual therapy session, and the patient is given advice tailored to them specifically.

After individual therapy, there’s typically a group therapy session. In these sessions, individuals are encouraged to share their issues with others to help people bond together, and to relate to each other to help understand that they aren’t going through all of these issues alone.

After the day’s sessions are concluded, the inpatient will be served a healthy dinner and then given some leisure time. This time is filled by reading books, watching television, and socializing with patients and staff of the rehab center. This is the least structured part of the patient’s day and continues until bedtime, which is usually quite early, being somewhere between 11 pm to midnight.

In case you were ever wondering, that’s what a day in rehab is like. It’s hardly summer camp, but it’s meant to instill a healthy routine and habits that will carry on after the discharging the patient.