The horse racing schedule moves up a gear as the National Hunt season takes grip and we shuttle towards Christmas, New Year and deep winter. Entering what will be a hectic December, punters have an intriguing Ladbrokes Trophy to solve on the opening day of the month.

Setting the pace for the weeks ahead, this year’s renewal of the popular Grade 3 at Newbury brings a talented field with no shortage of value to be had. It’s the time of year when doing your homework really pays off. Horses that perform best in winter, hot yards, or jockeys in form; it’s worth knowing the ins and outs before risking your stake money. 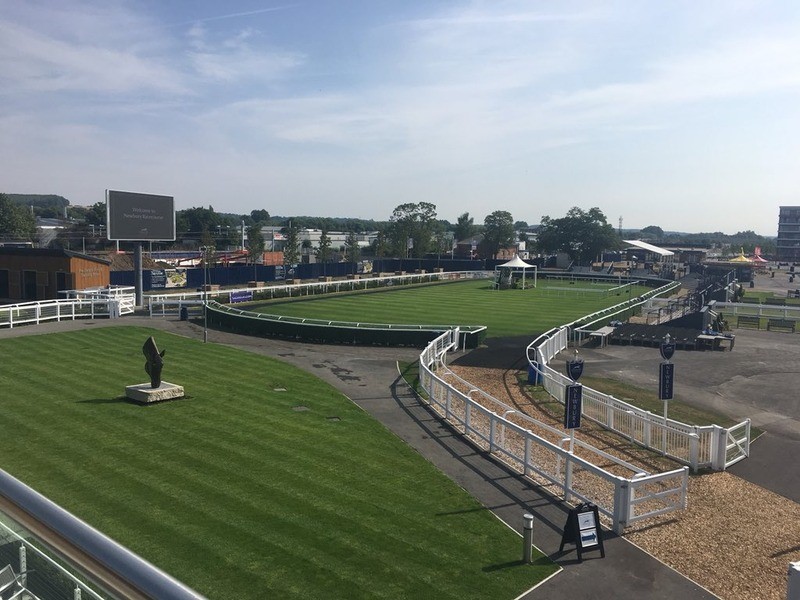 The Ladbrokes Trophy has a history that can be traced way back to 1957 when Mandarin secured a place in the history books for jockey Gerry Madden and trainer Fulke Walwyn, the latter bagging two-in-a-row 12 months later thanks to Taxidermist.

In more recent times it has paid to keep Nicky Henderson close as he has provided two of the last six champions and three overall – Trabolgan 2005, Bobs Worth 2012 and Triolo D’Alene 2013. Willie Mullins arrives as defending champion after helping Total Recall across the line last time, Paul Townend doing the steering.

Who do bookmakers expect to be challenging for the lion’s share of a £200,000 prize pool this year?

The early money has come for Elegant Escape who can be found doing the rounds as a 12/1 favorite with bet365 in the most up-to-date horse racing betting. It’s little surprise to see the progressive six-year-old at the head of the pile either after winning four and placing another five times in his first 13 goes. That form is worthy of a spot in your notebook. 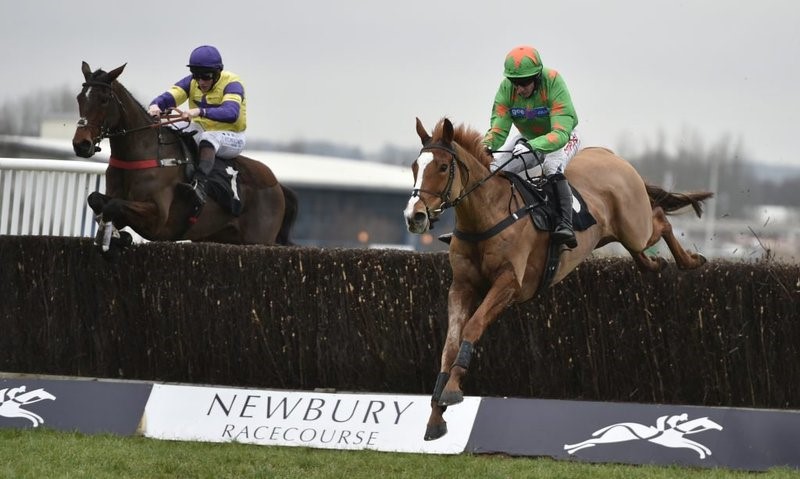 The bay’s last victory came at Exeter back in February when winning the three-mile Graduation Chase when going off a 4/6 nailed-on jolly. Priced like losing wasn’t an option in the build-up, Colin Tizzard’s hopeful came home a full 13 lengths ahead of silver medalist Ramses De Teillee. If you are going to back an odds-on favorite that’s exactly how you want it to run.

Since that victory, Elegant Escape finished third in his next two, grabbing a place in the RSA Insurance Novices Chase at the Cheltenham Festival in March – a race won by Presenting Percy – before repeating the feat a month later when taking bronze from Ascot when running in the Mildmay Novices’ Chase, won comfortably by Terrefort.

Carrying that kind of form to Newbury means Elegant Escape will continue to be popular in the run-up and will attract a fair share of interest in the betting ring on race day. Those looking for an alternative can back Terrefort at 12/1, Presenting Percy 12/1, Al Boum Photo 16/1 or Snow Falcon 16/1.