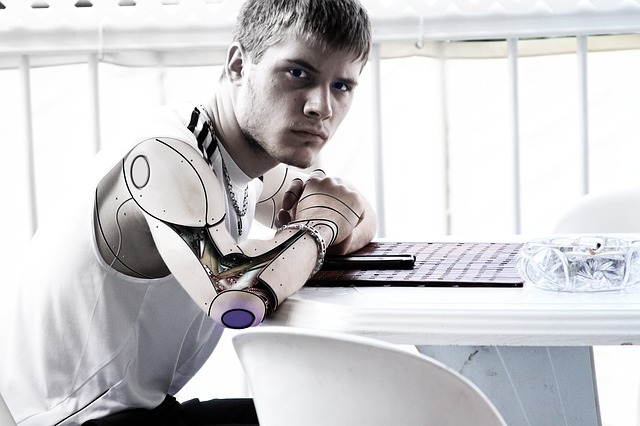 The gap between generations appears to become wider with each passing year. These days, it’s hard to imagine a time when smartphones and the internet didn’t exist. How drastically life has changed due to developments in technology, especially for the older generation, is staggering.

As technology continues to advance, it begs the question – how will being old have changed when the millennials are 70?

The introduction of virtual and robot assistants

Virtual and robot assistants are already (kind of) available to today’s older generation. However, at the moment they largely work through smartphone apps in the form of automated voices. By the time millennials are 70, these assistants are likely to become far more realistic.

The Japanese government is already working to make robots a viable solution to elderly care. The aim is to bridge the gap that currently exists within the nursing sector. So, it’s totally possible millennials today could end up being cared for by robots.

There has already been a lot of improvements made within accessibility, with the introduction of mobility aids such as wheelchair friendly vehicles and mobility scooters. Companies such as Allied Mobility provide customised vehicles to tailor to those with a disability or poor mobility. This has really helped our current older generation to live a much more independent lifestyle than the older generation of 20-30 years ago.

However, by the time millennials age, driverless cars will also be the norm. Already trialled throughout the world, it’s not going to be long before driverless cars hit the mainstream. This would allow the older generation to continue driving long after they would be able to right now.

One of the more revolutionary changes which millennials could see when they’re older, is brain to brain technology. This would totally change the way in which we communicate. It would mean, rather than communicating through our lips or our hands, instead we’d communicate with our brains. It sounds impossible, but breakthroughs have already been made with the technology. So, brainwave communication could be the next big thing.

Overall, the world is likely to look very different when millennials reach the age of 70. The above is just some of the changes likely to be seen. Improvements in accessibility, care and communication will really help to make life easier for the older generations of the future.