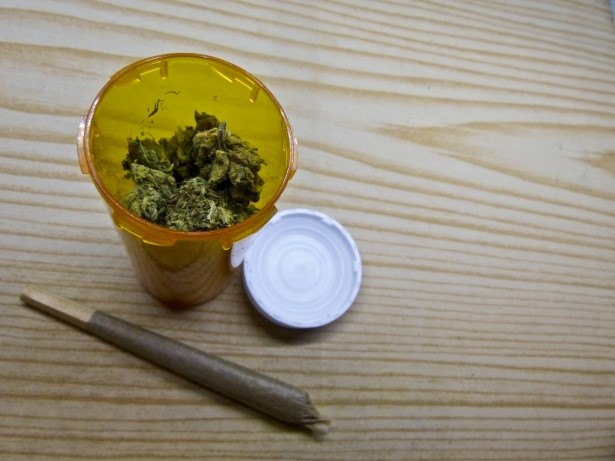 Wednesday, October 17th, 2018 marked a historic day for cannabis legality worldwide, as adult Canadian citizens made the first legal purchases of cannabis without the need of a prescription after a long wait.

On a smaller scale, 9 American states have legalized cannabis for adult use alongside their medical marijuana programs, and many face implementation problems. For example, only two Massachusetts Medical Marijuana Dispensaries have received final licenses for adult use sales, nearly two years since Massachusetts voters passed Question 4, legalizing cannabis.

You may ask, why does it take so long to implement these new cannabis laws?

The push toward mainstream medical marijuana acceptance began in the United States in 1996, when California voters passed proposition 215. The first medical marijuana bill of its kind, prop 215 legalized cannabis for those with serious medical conditions like HIV/AIDS, and cancer.

Today, almost 25 years later, medical marijuana has reached a state of near ubiquity across the United States. Patients with qualifying conditions in 31 states may seek a doctor’s recommendation for cannabis. Elsewhere, 16 states allow patients to use the plant, but with limited THC content, the chemical responsible for cannabis’ psychoactive effects.

As pioneering states like California pushed the medical marijuana conversation forward, countries like Canada and the Netherlands caught up and legalized the substance for medicine nationwide in 2001 and 2003 respectively. Today, 22 countries throughout Europe offer the plant to patients. Germany legalized cannabis for medicine in 2017.

Once legalized for medicine, adult or “recreational” use becomes the next logical question for policy makers here and abroad, so what happens when these new markets open? 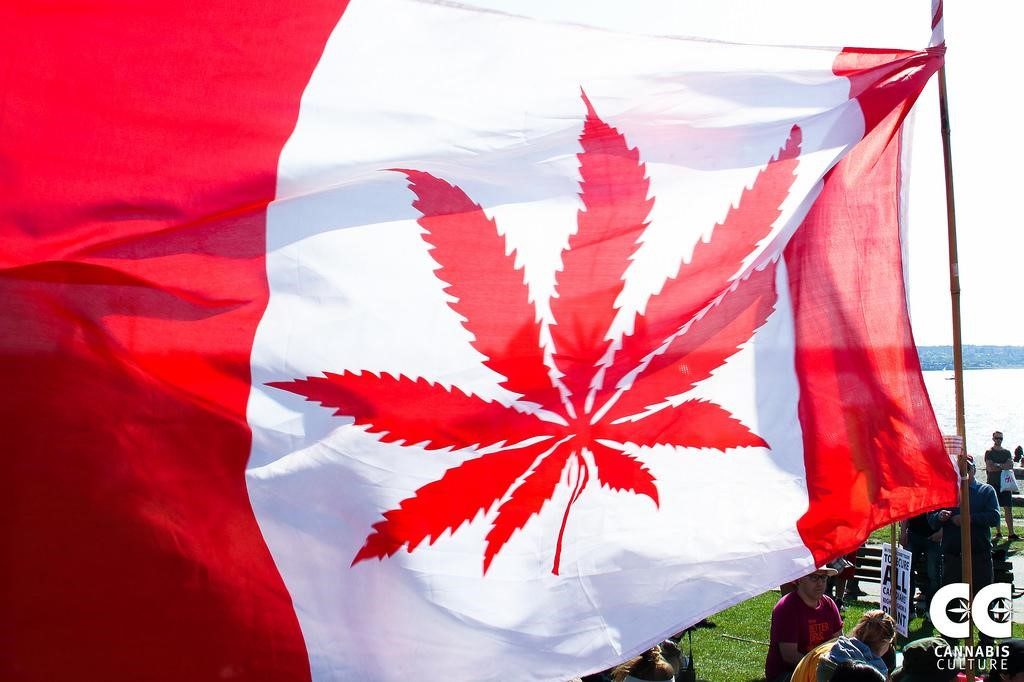 During his 2015 campaign, he promised legal cannabis to the adult population of Canada. Once elected, he introduced legislation to do just that in the spring of 2017. In a December 2017 interview with Quebeck’s TVA network, Trudeau said Canadians could expect legal cannabis sales by, “next summer,” but not by July 1st.

Despite legislators best efforts, Canada fell short of Trudeau’s promise, and the Cannabis Act wasn’t passed until June 19th, 2018, setting a legalization date at mid fall, October 17th, 2018. These implementation delays do not end in Canada. As mentioned before, Massachusetts voters approved cannabis for adult use in 2016, but legal sales have not yet begun. Only time will tell how recreational cannabis unfolds across Europe, but one can expect similar delays.

In closing, Canada’s legalization efforts prove two important things. First, nationwide cannabis legalization can be implemented in a large western country, and two, doing so moves quicker than legalizing on a state by state basis. If cannabis legislators in the U.S. and abroad wish to avoid implementation problems, they should seek nationwide legalization.