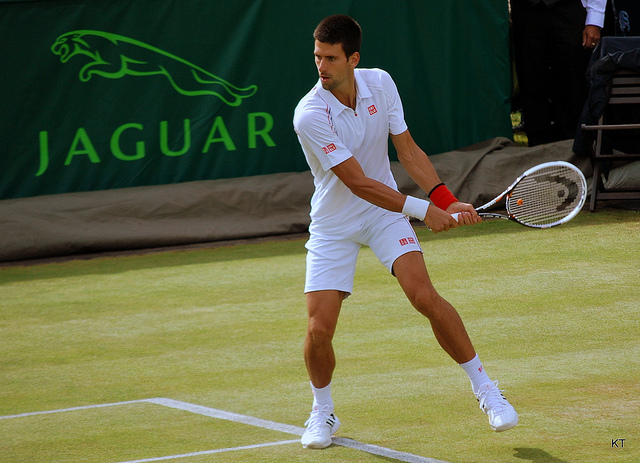 These days, you can hardly move for ads exhorting you to gamble on sports. Watch any big soccer game in Europe and the hoardings are all dominated by bookmakers, special bets and free bets.

If you ask yourself why this is, the answer’s pretty obvious so we won’t spell it out for you. Oh, go on then, we will. The bookies want you to bet on sports because they make money when you do. Therefore, most people must lose!

So, does anyone make it pay and, if so, how do they do it?

Well, some people certainly can. The recent story about the British guy who was following the world tennis circuit and relaying points scored via a clicker hidden in his shorts pocket straight back to his firm in London is one startling example of how certain unscrupulous punters can make it pay. They call it “court-siding”.

He got arrested in Australia and when asked would he do it again he said he definitely would as it was a dream job.

Then there are the cases we read about of various efforts at match-fixing at soccer.

But for most of us just punting away on games to make life a bit more interesting is a steady downhill business. And most of us don’t care either. It is a bit like buying a lottery ticket in that you do not expect to win, but the fact that you just might win a life-changing amount keeps things interesting for a while anyway.

Plenty of people bet on horse racing using accumulator bets they don’t really expect to win. But if they did, their lives would change fundamentally. And they have a far better chance of winning big than on the Lottery. But still, most people lose.

So where do the exceptions come in for the ordinary punters among us? In other words, who makes a steady profit from sports gambling without having to resort to underhand tactics of some sort?

In short, it is people who know a sport inside out and have a good nose for value. So back with the tennis example, it’s a 50-50 bet if both players are equal but one of them has to win. So if you can find examples of where you think there is nothing to choose between the chances of one player and another, and you’re able to back one of them at even money, you will steadily come out ahead if your judgement is correct.

However, there are a couple of buts to think about here. The first is that you have to actually do slightly better than even money because the bookies have their edge and even on the betting exchanges there’s a c.5% commission on winning bets. That may not sound like much, but to overcome it consistently over a long period of time takes some doing. 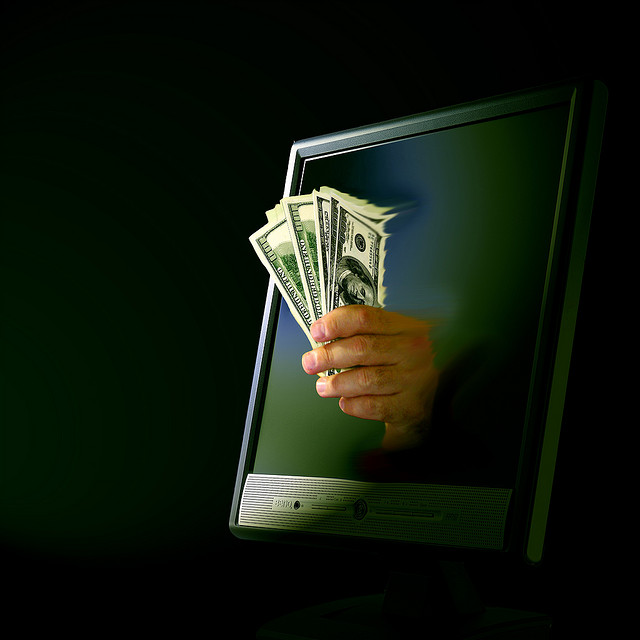 Of course, the same applies with betting on any sports where there is a binary outcome – one of the two sides or players has to win. With most soccer games, there are three possible outcomes, so look for opportunities like cup ties where one side must win out overall, where you think the two teams’ chances are even and where you’re able to back one of them at odds of 2.06 or better. You should then move steadily ahead.

Alternatively, forget all that, have a fun “acca” on the soccer or the races with tiny amounts only. Expect to lose … lose … then repeat the process. That’s what most of us seem to do!