Football has come a long way in the last 25 years or so since the first division that we knew and loved became The Premiership. Whilst the Premier League remains the most exciting and competitive league in the world (if not the “best”), talking about it at length often means that you’re met with condescension in the form of, “You do know that football existed before 1992, right?” Of course, football did indeed exist before 1992 but the formation of the Premier League along with sponsors such as Barclays throwing their hat in the ring changed the sport beyond recognition. Those developments are arguably responsible for both the good and bad we see in the modern game and many would argue that the negatives currently outweigh the positives.

The Changing Attitude of Players

The fact that modern-day professionals are earning much more money than ever before has arguably had a detrimental effect on the game. Player power is now more of an issue than ever before and recent events at Sunderland are a prime example of this. Despite the fact that Sunderland have terminated the contract of Papy Djilobodji for allegedly arriving back at the club grossly unfit, one could argue that this was the player’s intention and that the club were powerless to do anything about it. In a similar sounding story, Sunderland’s £13.8 million record signing Didier N’Dong has gone AWOL, with the club admitting that they have no idea where the midfielder is.

Although Sunderland are reportedly considering suing the pair, this is drama and hassle that the club doesn’t need following back to back relegations from League 1. Contrast the actions of the Sunderland duo to former professional George Weah, who recently played for his native Liberia at the grand old age of 51 due to his love of the game and it’s easy to see why the attitudes of some modern day players are becoming tiresome for the average fan. 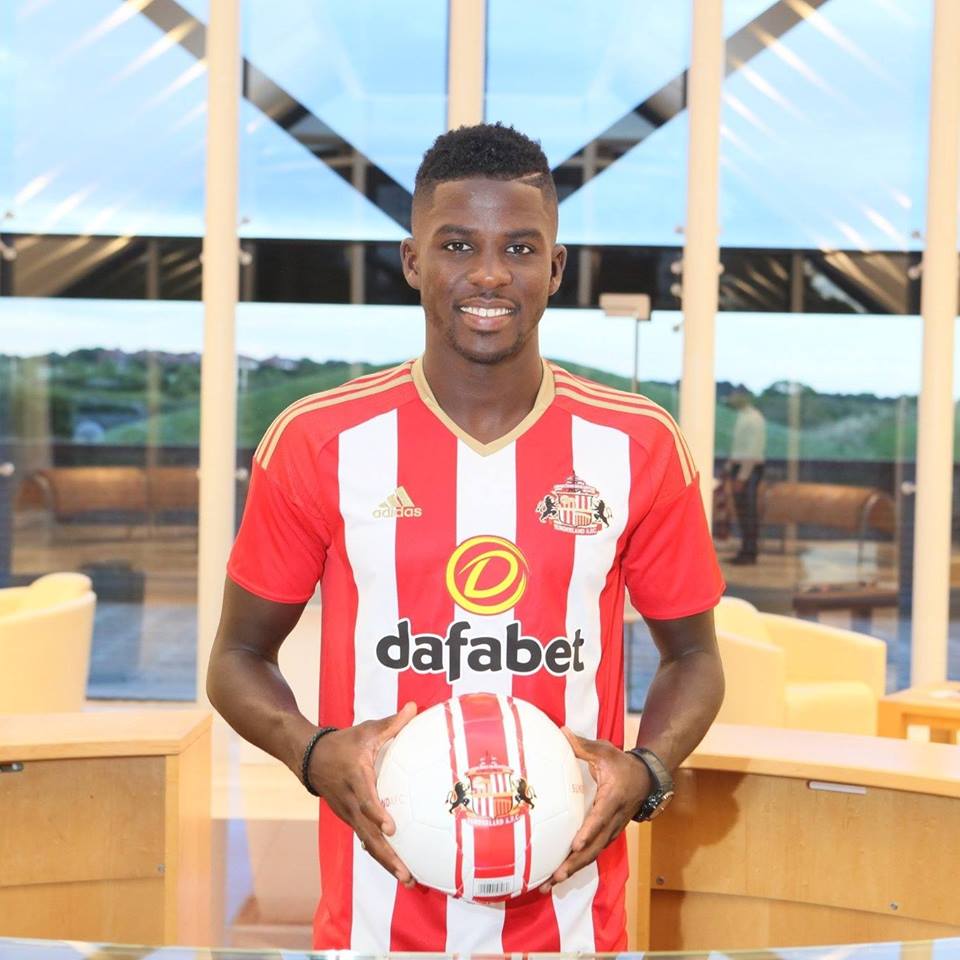 The Transition From Sport To Business

It’s very rare nowadays that the owner of a football club is also a fan of said club and, as a result, the vested interest they have exclusively revolves around how much they can make. Newcastle owner Mike Ashley has been roundly criticised for failing to back Rafa Benitez in the summer transfer market despite pledging to make funds available to the manager as long as the club are making a healthy profit. Instead, Ashley seems to more concerned with the purchase of House of Fraser and the potential amalgamation with Debenhams, with talks recently taking place at board level. With Newcastle going into the 2018/2019 season with virtually the same squad as last year, Newcastle are 7/2 to be relegated with Betway as of the 11th September and that could turn out to be a decent value bet should current events continue.

It’s also worth pointing out that teams such as West Ham and Tottenham, as well as clubs lower down the pyramid, have moved or are planning to move, into vast, soulless stadiums with no atmosphere, abandoning years of tradition in the process. Make no mistake about it, these moves are little to do with supporter comfort or convenience – more bums on seats equals more cash and football clubs are ultimately seen as money making projects and nothing more by the large majority of shareholders and owners in the modern game.

Will The Bubble Eventually Burst?

With the vast sums that modern-day players take home after tax (as well as the money that sportsmen make from sponsorship deals), it’s not difficult to envision a scenario where we hit some sort of ceiling. For now, owning a football club is seen as little more than a way to increase your status and your bank balance amongst many owners but the day will come when the people in charge get bored with their newfound play-toy and move onto pastures new. For the sake of the fans and those employed at the club behind the scenes, you would hope that there will be someone there to pick up the pieces but, at the same time, it wouldn’t be much of a shock if we see a good number of clubs going out of business in the foreseeable future, especially in the lower leagues – the recent events at Bolton Wanderers suggest that this could be coming around much more quickly than we first thought.