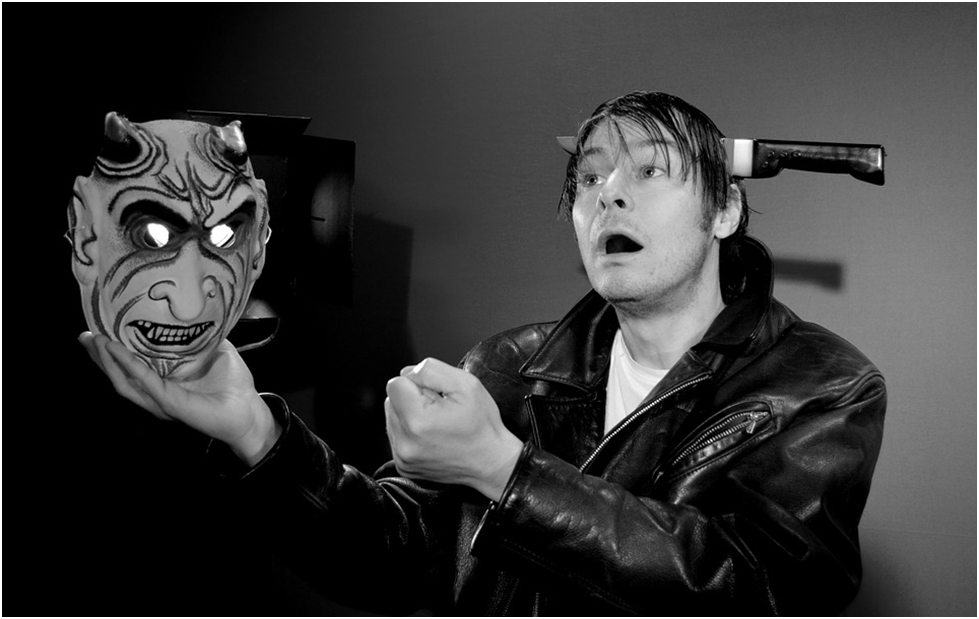 Horror seems like an easy enough genre to crack, especially in the gaming industry. All developers have to do is scare the living daylights out of players as they struggle to defeat the forces of evil with guns, baseball bats, and other creative weapons.

As it turns out, developing a successful horror franchise is actually quite difficult. Some scary games are so bad that, instead of making players want to scream and hide, they make players scream out in laughter.

Here is a list of horror games that were entertaining for all the wrong reasons (for the genre that is):

Combining horror and pizza wouldn’t be a bad idea, right? Well if you’ve ever played “Pizza Delivery,” you’d know exactly how terrible that is.

The game revolves around a pizza delivery guy on his way to drop off the final delivery of the day. Unfortunately for the playable protagonist, the journey to the last address is hellish. Or at least it’s supposed to be.

Instead of the horror taking a “Silent Hill” turn, the scares in “Pizza Delivery” involve Michael Jackson music and floating corpses. It’s awful in every unintended way possible. At least it was memorable enough for the developers to release a sequel.

This game is set in a house full of horrors. It should have been terrifying, but gameplay involves the player moving around the house collecting letters. Someone actually thought this would qualify as horror. Perhaps the players should have paid more attention to the title of the game.

You’d think that a zombie game with a protagonist who has telekinetic powers would be pretty scary cool, right? Wrong.

“Amy” was supposed to be a game with a prodigal 8-year-old who overcomes zombie hordes with her intelligence, supernatural abilities, and raw willpower. It might have been thrilling had the developers not made each player escort or watch out for other players.

Rather than being a game where players group together to chase down zombie hordes along with a mini Jean Grey, “Amy” ended up being a frustrating exercise in looking after teammates. Plus lots of healing, because that was also one of Amy’s many superpowers.

Not quite the horror show that the players were expecting. It was inevitable that the bungled gameplay would become a punchline.

The Typing of the Dead

You may have guessed from the title that this is a terrible horror game, but not in a good way fans of the genre might have hoped for. The game is about fighting the evil undead with your keyboard, literally. Basically, players have to type in specific words to defeat zombies. Yes, it’s that bad.

None of the above-mentioned games will ever go down in gaming history as epic horror franchises. But for what it’s worth, they at least made players laugh a little.