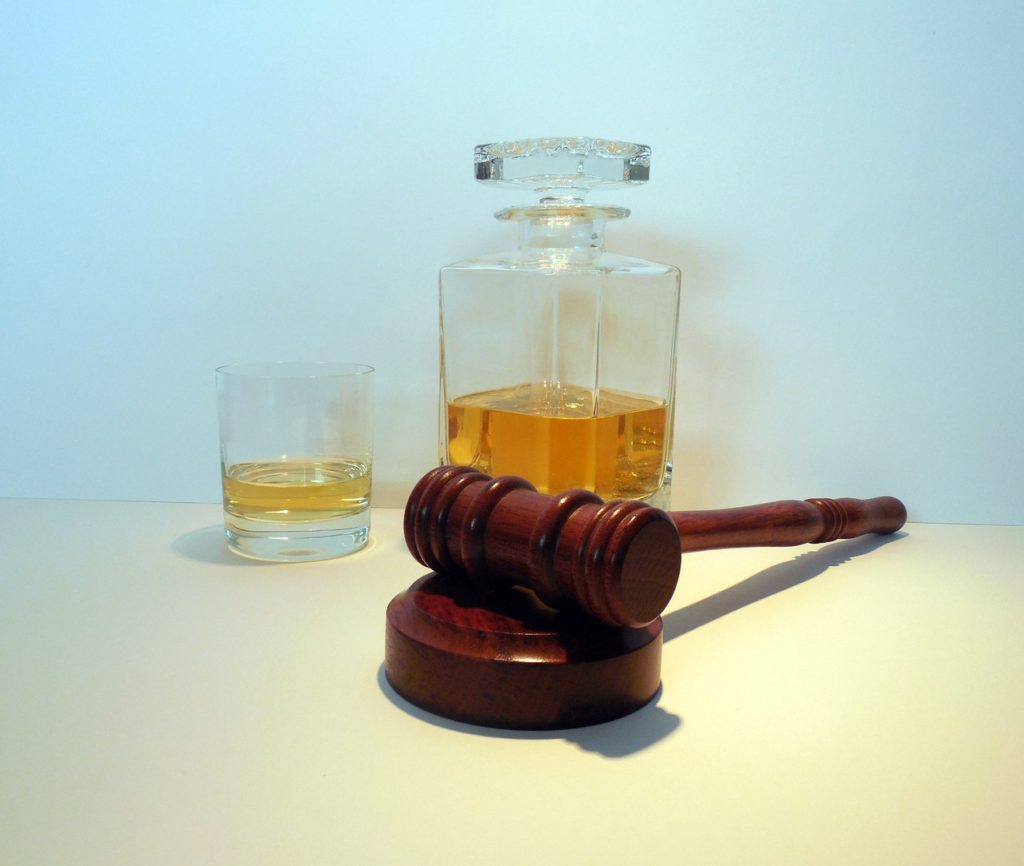 The ability to sue someone or a company when you are wronged is considered a hallmark of democracy. However, like most rights people have, suing can be abused. Courts receive a number of such frivolous lawsuits that are outright hilarious. Usually these cases are dismissed by judges, but some do make it to the trial, generating countless comical headlines in the process. Here is a list of the best of the best frivolous lawsuits filed in recorded history:

Getting hugs from relatives is unavoidable at birthday parties. Usually, it’s the hug receivers who are unhappy about stifling embraces. Not in this case however. Once upon a time, a woman named Jennifer Connell attended her 8-year-old nephew, Sean Tarala’s, birthday party. Sean was so happy to see his aunt, he leaped into her arms and gave her a big hug. Unfortunately, the good auntie couldn’t bear his weight and she fell to the ground from the force and broke her wrist.

Later, she sued the little boy for $127,000 in damages plus attorney fees. She was claiming that the kid was negligent and careless in hugging her so forcefully. Before you wonder how crazy this woman is, she was actually a victim. Just not because of the boy. The homeowner’s insurance had refused to pay the six-figure medical bill and she was forced to sue the child to get the insurance company to pay up. She quite predictably lost the case.

Crime pays, or at least that’s what one bank robber thought. An inmate at Clallam Bay Corrections Center, incarcerated for attempting to rob a bank, sued the Snohomish County for a whopping $6.3 million. The reason? Apparently a county police officer had shot him twice, non-lethally, when he pointed a gun while on the run after the robbery. The gunshot wounds cost the robber $300,000 in medical bills. His legal claim stated that the county should pay up because the officer was trying to “execute” him. There’s a simple solution to not ending up in a situation like that. Avoid debt, or at least call an Atlanta bankruptcy lawyer to eliminate existing debt.

3. The Trillion Dollar Lawsuit against Bank of America

If you are suing one of the biggest banks in the world, might as well ask for a truly spectacular sum in damages. One Bank of America customer, Dalton Chiscolm, sued the bank for a “1,784 BILLION, TRILLION Dollars” because the bank failed to answer his customer calls regarding an incorrectly deposited check. To put that sum in perspective, it’s bigger than the total gross domestic product of all countries on the planet. The court threw the case out, mainly because there was no law saying Bank of America has to answer every single customer call. 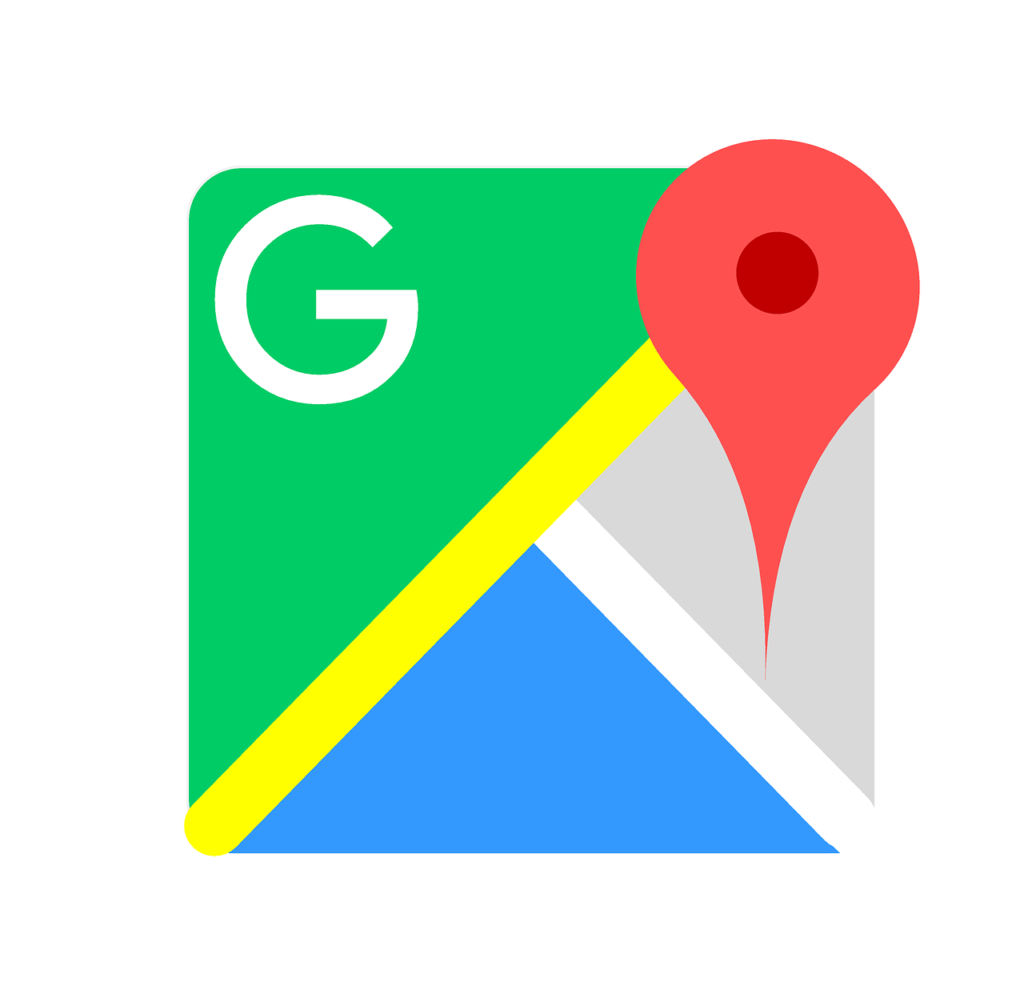 When Lauren Rosenberg got hit by a car when walking on a highway, she knew exactly what to sue: Google Maps. In a 2009 lawsuit for over $100,000 in damages, Rosenberg claimed Google Maps told her to walk on a freeway without sidewalks to reach her destination. Now, it’s true that Google Maps can sometimes show roads for driving as suitable for roads for walking as well. This only proves that the Maps algorithm is not perfect. It was ultimately the pedestrian’s responsibility to stay safe by not walking down a busy highway.

Bud Light may deserve to get sued, but probably not for failing to conjure up images of bikini-clad women on tropical beaches after chugging down some. This is exactly why Richard Overton sued parent company of Bud Light. He claimed false advertising when he did not see the aforementioned women promised in a Bud Light beer commercial after going through a six-pack. The plaintiff claimed the “deceptive” marketing caused him emotional distress. Quite unsurprisingly, the case was dropped.

Yes, frivolous lawsuits can be hilarious, but the existence of some of them is simply just sad.

While fellow peers may be more than amused by the class clown antics you utilize, it is important to remember...