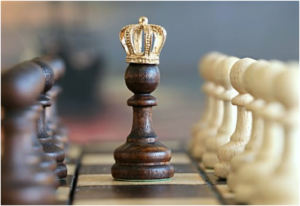 This might just be one of the most triggering questions that baffle us since there are people who strongly believe in luck. Then there are those who believe in making their own luck. But let us be honest here, there are lots of circumstances in life where luck plays a pivotal role. One example of that would be in casinos online where people put their hard-earned money on the table under the hope of winning a good amount. In such cases, people always pray for luck to favour them, but then there are others who always have a strategy running in the back of their minds. These involve complex calculations and accurate predictions that allow them to realise the next move.

Most online casinos have hundreds of games where people try their luck and money. Although not everyone is fortunate enough to have luck on their side and end up losing lots of money on casinos. This is the reason why people should make calculated moves as destiny might or might not favour every time.

Why luck and why not? 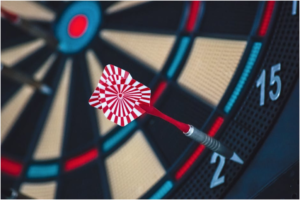 There are lots of success stories where someone might have shot to fame as luck favoured them. We see such examples on a daily basis, but still, luck might not work out for everyone. There are those who would suggest to wait for the right time by reassuring us that luck favours everyone at some point in time. But then, there are examples such as a team of researchers from MIT who earned millions in Las Vegas by making predictions based on mathematical theories. The pointers below showcase why someone with strategy might have a better chance at winning big.

Gambling is all about calculations and strategy, but then, this does not mean luck takes a back seat. The reason being that there have been numerous instances in the past where people have left casinos with millions solely on luck. Henceforth, arguing on whether luck is better than strategy or vice versa might produce an inconclusive result. But then both can be compared on a relative basis according to which a strategy will always be a safer move for someone hitting the tables.