The Japanese automaker Yamaha Motor Company came to India in 2008 and it has a track of successful two wheelers here. Here is an attempt to compare two bikes from the same father carrying the same ‘R’ badge – the R 15 and the R 1. 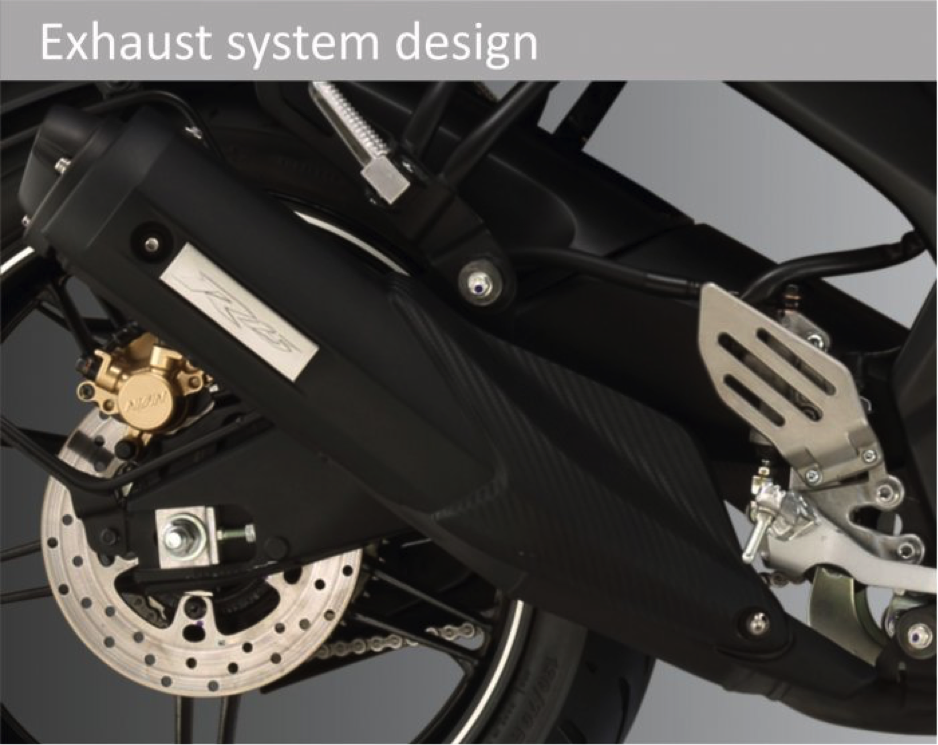 There is no denying that the R 15 looks like a slimmer and smaller R 1. Apart from the R badging, these two bikes share many things in common like the front fairing, six speed manual transmission gearboxes, fuel injection, liquid cooling, 17 inches alloy wheels, solid front and rear disc brakes and finally their back braking ergonomics. But R 1 gets projector headlamps while halogen headlamps adorn the R 15. The digital speedometer, analogue tachometer and digital fuel gauge are all the same in both the bikes. R 1 gets a clock on the display console which is not seen in R 15, but then the latter gets a distance to empty indicator. The seats and grab rails are another visible difference. R 1 looks sporty with split seats, while R 15 gets more comfortable with flat seats and grab rails. R 1 gets additional safety features like a traction control system, mechanical brake assist and an anti-slipper clutch. These are not present in R 15. In addition, one can ride the R 1 in 4 different power modes. 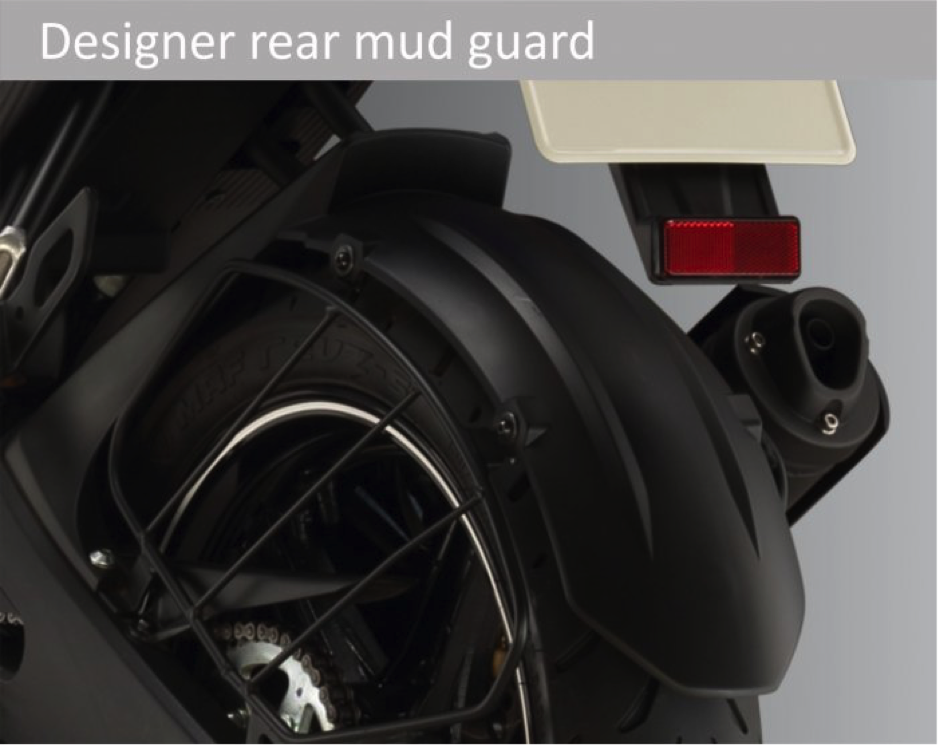 However, the R 1 is much heavier than the R 15 at 206 kilograms against the 136 kilograms of the latter. The R 1 is definitely not the bike one will prefer to ride in heavy traffics. And more the weight, lesser the mileage achieved. This gets true as R 15 yields an impressive mileage of 46 kmpl which is only 14 kmpl for the R 1. The fuel tank size is 18 litres in R 1 and 12 litres in R 15. Both carry a reserve fuel capacity of 1 litre.

R 15 is a smart bike among the usual 150 cc bikes around, but it really cannot stand up against the more powerful and majestic R 1.

Also check out the latest cars online in India only at http://autoportal.com/