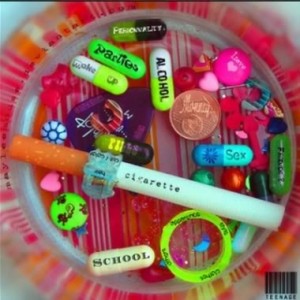 Drugs are as common place in raves as they are in your nearest pharmacy. But just because you’re attending the next White Wonderland doesn’t actually mean that you’re going to be the one taking them. Albeit many of these festivities promote themselves as “clean” or drug free”, it doesn’t mean that they genuinely are. Drugs such as Ecstasy, LSD, Ketamine and the like are unquestionably used by many of the party attendees. Just take a look at the skinny, tweaked out guy with the “kandi” bracelets and gazillion glow sticks writhing in pure, well… ecstasy. Of course all that dancing could just be from the deep, badass beats coming out from the massive speakers. Yeah, right.