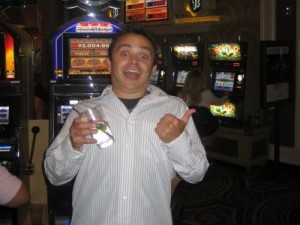 We can imagine Shakespeare rolling over his grave with these expressions. We don’t know why people think it’s okay to bastardize the English language. But the saddest part of all is that everyone is actually guilty of saying a phrase or two.