Although the opportunities for women to compete exist, there are still many sports that are completely dominated by men. Typically women competing in sports such as soccer, skateboarding and poker get a fraction of the coverage that their male counterparts do, but every now and then there’ll be someone that breaks the mould and gains the press coverage they deserve.

These five women have done far more than break the mould, they’ve completely smashed it. Not only have they dominated their sport, they’ve increased publicity for it, made sure people know they’re here to stay and, what’s more, they’re pretty damn hot too! 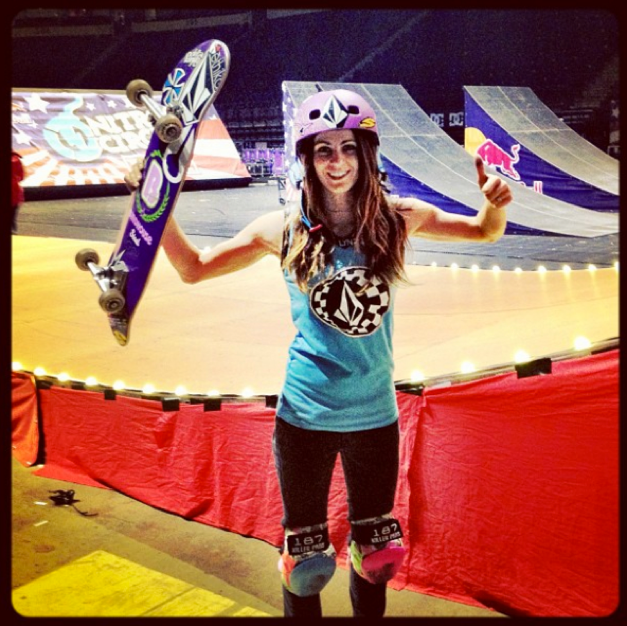 Skateboarding since the age of six, it was pretty clear from an early age that Adams Hawkins Pastrana was going to be something a little out of the ordinary. In a sport where failure is often met with broken bones and bruised egos, she’s certainly done her part in not only representing the sport but also the other generally underrepresented female skaters out there.

As one of the most successful skateboarders of all time, with three gold and four silver X-Games medals, Lyn-Z Adams Hawkins Pastrana has also attracted her fair share of attention for her dazzling good looks because despite spending the majority of her time getting big air on the ramps, she’s not afraid to show off her feminine side either. 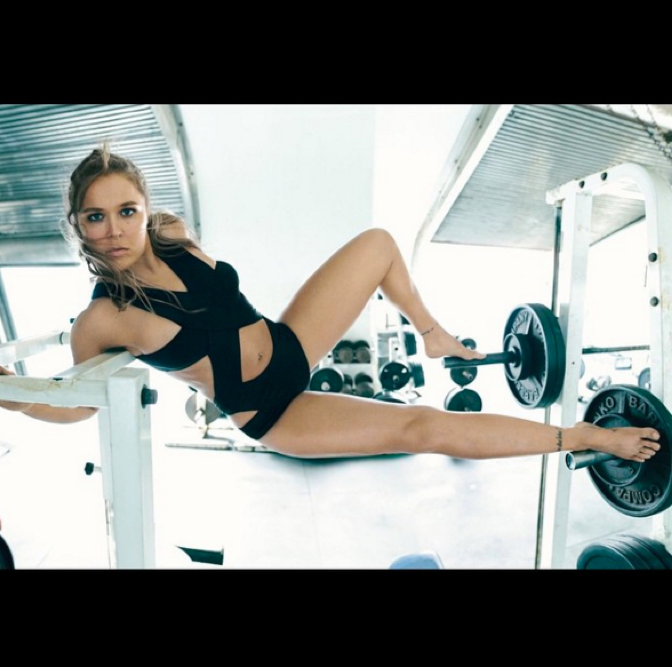 There’s been quite a bit of Ronda Rousey news doing the rounds just lately after her fight with Holly Holm at the end of 2015. As one of the best competitors in the world, in an extremely brutal sport, Rousey has only lost one professional fight to date and all of her wins have come either from submissions or knockouts.

It’s not just MMA Rousey has a skill in though, previously she’s won a number of medals – including bronze at the 2008 Beijing Olympic Games in judo.

She’s proven champion material and she’s done wonders in opening up a very non-feminine sport to women. She’s probably not a challenge the majority would want to take on though because the terrifying transformation from sexy, beautiful lady to a woman whose only job is to beat you to the ground, is the stuff of nightmares! 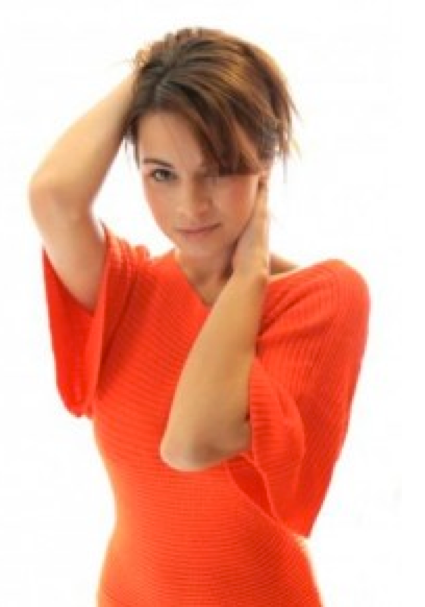 Well cultured, well educated and well travelled, Pasalic’s first mission was to introduce poker to her home nation of Croatia – causing a poker boom! Having played poker since the age of 19, she’s currently the World Series of Poker’s sideline reporter on their Live Stream team.

During her time in the spot light, she’s regularly been touted as amongst the ‘hottest female players in poker’ and has matched this track record at the poker table (including making Day 2 of the WSOP Main Event three years in a row!) but when asked to choose between her award winning looks or a WSOP bracelet, her response was the bracelet! 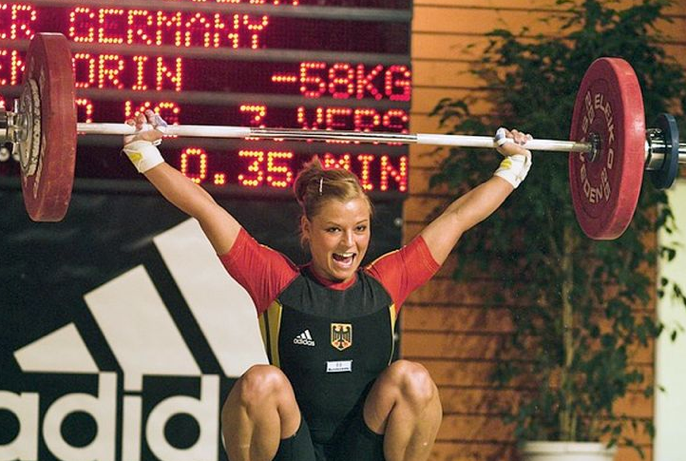 When you think of weightlifters you rarely think of women. In fact you usually just think of a few burley men at the gym trying to out-do each other with how much they can lift. Alternatively, you think about the huge, generally not so great looking men who actually do it for a living.

Well, this girl is none of the above – other than being female, of course – she’s not big, she’s not burley and she doesn’t have bulging biceps that look like they could crush you. In fact this German weightlifter is everything but. Slim, toned, blonde and a competitor in the 2012 European Weightlifting Championships and the Olympic Games – amazing, right?! 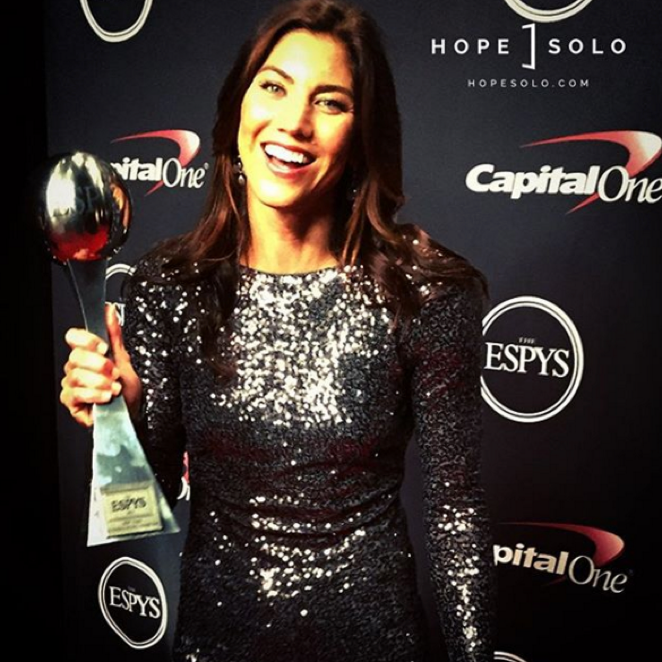 Possibly one of the best female soccer players the United States has ever seen, Solo has won lists of awards and honours as long as her arm as well as two gold medals at the 2008 Beijing and 2012 London Olympic Games.

As well as her great soccer skill, Solo is also known for her unmistakable American beauty and generally gets just as much attention off the sports field as she does on it!

Why El Clasico is THE Must-See Match in Football

There are some truly epic rivalries in the world of association football: Rangers & Celtic, Germany & the Netherlands, Fergie...