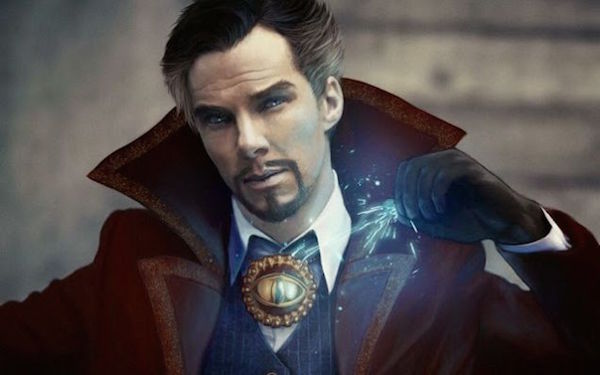 According to sources, Benedict Cumberbatch (best known for his role as Sherlock Holmes in the BBC series Sherlock) has been cast as Doctor Strange for the upcoming film of the same name.

Joaquin Phoenix had previously been the likely candidate for the job, but negotiations feel through and Cumberpatch became the man for the job.

Dr. Strange, created by Stan Lee and Steve Ditko in the early 60s, is a superhero who uses sorcery, mysticism, martial arts and now, British charm, to defeat his magical foes.

O. M. G. I couldn’t have cast this part better if I tried. My geek boner is at high-alert.