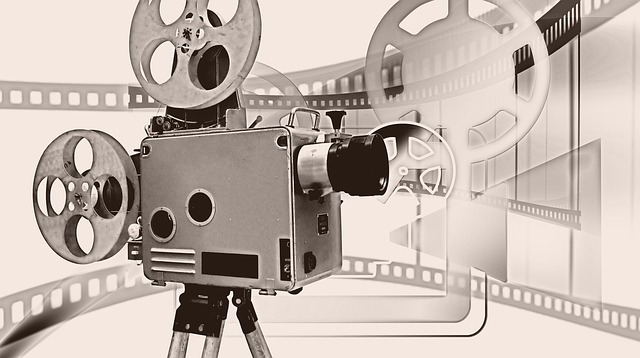 What is life without a bit of joy in it? Get cheered up, laugh till you wet yourself, and get out of sordid depression by watching this list of amazing comedy movies! These movies are an all-time best in the Kingdom of Comedy, and you get to visit this rollicking world at your leisure! Let yourself loose, and ring out the child in you! Though, a few of these movies are NOT actually appropriate for children. Well, disclaimer alert: children, watch these movies with your parents’ approval or your own discretion.

The Hangover is one of the best comedy movies to come out in recent times, as the story has been cleverly developed in order to maximize the humour of the film. The movie is about 4 friends who get hammered on a bachelor’s party and one of them gets lost, while the other three try to find him. The actors chosen perfectly portray the roles assigned to them, especially Zach Galifianakis thereby making it a really funny movie. The characters have been developed in a manner so that everyone has a proper role to pay.

It is a movie about 4 friends who embark on a trip to lose their virginities. The movie has now become cult classic in the genre of sex comedies and is considered to be one of the best movies in the genre. The movie is able to use the situation of the protagonists to effectively deliver humour onto the screen, as well as enough steamy scenes in order to turn on the audience, which when combined with the antics of the characters, brings out the actual humour of the movie. Although the acting and story is average, the movie delivers what it promises.

Home Alone is a comedy for kids, but the movie had been made so brilliantly that it made people of all ages laugh. The movie is about a kid who accidentally gets left at home by his family when they go out for a Christmas trip, and the boy has to defend his house alone against two robbers. The kid, played by Macaulay Culkin, devises ingenious ways to guard his home which ensures a laughter riot. The movie was made without leaving any plot-holes, which made sure that the story was believable. A series of Home Alone has been released since then.

Annie Hall is considered to be one of the greatest rom-coms of all time. Directed by and starring Woody Allen, it is considered to be his masterpiece. The film explores the relationship between Woody Allen and his eponymous paramour, played by Diane Keaton in a role specifically made for her. The effective use of comic timing between the exchange of the main characters, and their surroundings is what makes this movie so incredibly funny. With a swift touch of sarcasm, and irony, paired with silliness, and a heart-melting gooey love story, Annie Hall is a comedy masterpiece created by Director-Woody Allen.  The film has won 3 Oscars and is considered a benchmark for comedies nowadays.

Deadpool is the first R-rated MCU movie, and is considered to be one of the best of all superhero movies till date. The movie is about Deadpool, who is kind of an antihero. The movie is made funny by the use of the character’s antics, dialogues, situations, and especially by breaking the fifth wall. The movie actually satirically criticizes the genre of superhero movies, and is an attempt to get out of the cycle of the same-old superhero movies, which it does brilliantly in a comic manner and hence has been acclaimed worldwide by critics and audiences alike.

Well, hope you guys out there had a lesson about how to laugh and live your life tension-free after watching these incredibly funny movies! Keep laughing, and keep others laughing! Ciao!