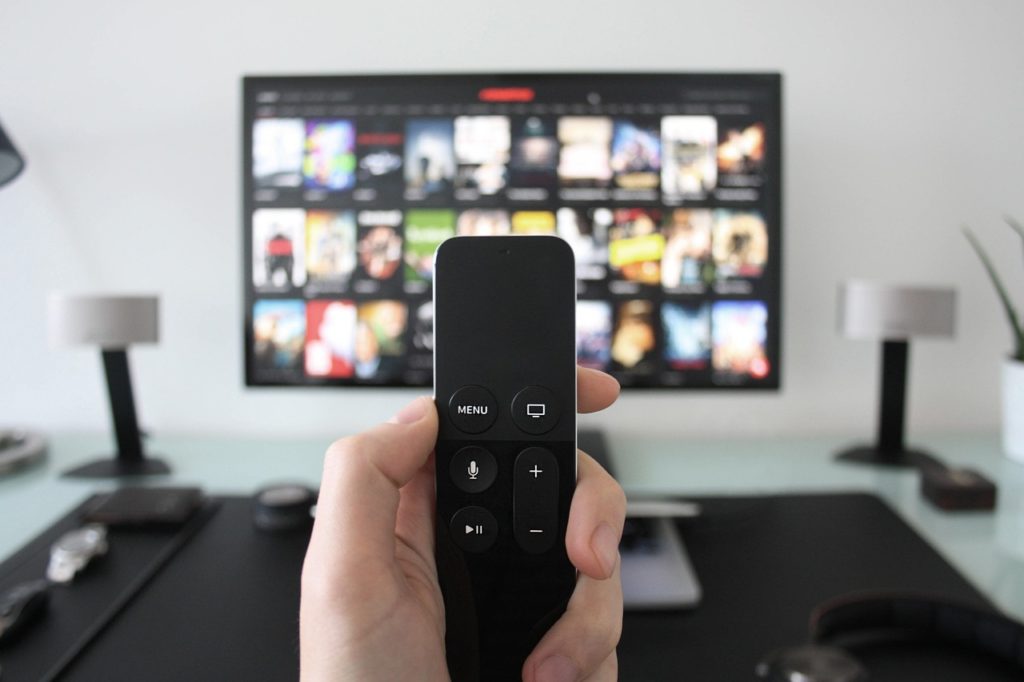 Well, it is, ask anyone what their favorite TV series is and 90% will surely say, FRIENDS. If TV shows were a food then FRIENDS would definitely be the comfort food to many. The kind you never tire of eating (or in this case watching). So since 22nd September was the date the first episode of FRIENDS aired here’s 13 Reasons Why (just kidding!) 10 reasons why it is the best series which has ever graced our TV screens:

It perfectly summarizes the show and you can’t help but sing along when it plays even though you’ve got the lyrics all messed up (seriously what does DOA even mean?)

Now, I realize that a lot of people aren’t huge fans of this particular friend but his love life was rather risible. With 3 divorces by the time he’s 30 and 2 illegitimate children, Ross’s dilemmas in the show are rather fun to watch. Oh, and who can forget him rapping ‘Baby got back’ to Emma.

Well listening to Phoebe Buffay is stuff only legends can think of doing. Phoebe was the weirdest of all the characters on the show with her ever-changing backstory wacky sense of fashion. Honest and extremely unpredictable there’s nothing she can’t-do. A cat lover she’s been advocating for their rights since the 90s. So let’s all sing her best song,

‘Smelly cat smelly cat what are they feeding you?

From being a spoilt little princess to becoming an independent strong woman Rachel’s come a long way but the one thing that’s stayed constant throughout is her impeccable taste in clothing. She’s the ultimate TV diva be it her super cute waitress outfits or the formals every look has been spot on.

Don’t we all have that one friend like Monica who’s super competitive, a know it all & a perfectionist in every way possible. Monica Geller is one of the most realistic characters on the show. She’s extremely loyal, hardworking, and helpful and proves at every point that girls can do all the things guys can.

At a time when all these matters weren’t discussed so openly, the makers of FRIENDS did an amazing job at highlighting issues such as surrogacy, same-sex relationships, infertility & single motherhood in a very light-hearted and sensitive way

(If you didn’t read this as Janice there’s something seriously wrong with you) To be very honest Chandler Bing is the funniest and most relatable character on the show (because you know being funny is his thing so…) and no by relatable, I do not mean his troubled childhood at all. I’m talking about his sarcastic retorts, hatred for any kind of exercise, his cynicism and awkwardness around the opposite sex. You can’t not love him!

WE WERE ON A BREAK!

All the relationships on the show were portrayed beautifully. Be it Phoebe and Mike’s breezy romance or Monica and Chandler setting relationship goals for all the couples. But the most unpredictable relationship was Ross and Rachel’s with their on and off and on again relationship one just couldn’t guess if they’d get together or not.

JOEY FRICKIN TRIBIANI (HOW YOU DOIN?)

I doubt there’s any FRIENDS fan in the world who doesn’t like Joey. How can you not love this adorable clueless dork who has a way with the ladies? He’s also an amazing selfless soul who always looks out for his friends and most importantly DOES NOT SHARE FOOD! He’s got most of the funniest moments on the show and what more can I say he’s just the best!

Joey and Chandler’s relationship by far is the best thing about the show. From being bracelet buds, co-parenting the chick and the duck, their foosball table to their lame cool guy handshakes they redefined friendship. They even pretended to be gay to find Ben! Every moment with these two on screen together was epic (my favorite being the one where they’re deciding whether ready to adopt the chick).