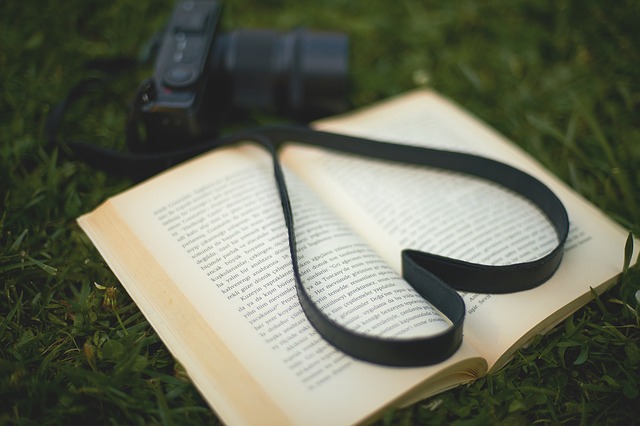 There was a time when everyone used to be excited for every new movie, but now the movies made are basically churned out from the old collections. From ‘The Great Gatsby’ to ‘Gone Girl’ movie makers have made sure to transform the world of books into movies. This increases the viewership, as all the bookworms line up to watch the movie, but also people who are too lazy to read a book turn up as well. But the process of converting a book into a movie is very difficult. One mistake in the direction, script or acting gets all the book-lovers riled up.

There are times when the movies become a hit, like Jurassic Park or sometimes the movie adaptation of books don’t appeal the mass audience, like in the case of Maze Runner.

Let us see some of the worst movie adaptations.

This 2013 movie was an utter disappointment even though it had an amazing cast which included Leonardo DiCaprio. The movie has good music numbers from Lana Del Rey and Jay Z, but still it wasn’t able to receive much credit. While the book is a classic novel, the movie just seems like an endless dragged music video which wasn’t able to hold people’s attention for long. All these things make ‘The Great Gatsby’ the worst movie adaptation.

This famous novel was turned into a movie and a lot of people were excited to see their childhood come alive on the screen. The book was enjoyed by the young and the old, but the movie lacked the luster. The contemporary story telling style wasn’t appreciated by everyone and the movie failed.

The animated classic was loved by everyone and every kid watched it at least once during the Christmas time, but this Jim Carrey version wasn’t up to the mark. No doubt some scenes were hilarious, but overall the movie seemed to be a little slow.

The only reason why people hate this movie is because the writers changed the entire ending of the movie. Even the writer of the book, Jodi Picoult was against this and of course all the angry fans. The super disappointing ending is why no one likes this movie. Better read the book than watch this movie.

The book is one of the greatest comedy and science fiction books ever written. 26years after the book was released, the movie came out. The book was too detailed which couldn’t be incorporated in the movie, which resulted in the ultimate failure of it. The jokes in the book weren’t executed in the right way, making the movie not so funny.

The classic novel was loved by everyone, but the movie failed to do so. Critics and the public in general dissed the movie for changing the end and for making it Hollywood style “Happy Ending”. The movie has unnecessary subplot which distracted the audience and the movie focused more on the sexual part instead of following the book’s genius plot.

The main reason why the film didn’t succeed was because it was as exciting as the book. The book kept the readers engaged for the entire duration. It was fast paced and it was impossible for one to simply let go of the book. On the other hand, the movie with a few plot changes and the dull pace disengaged the audience. Tom hank’s weird hairdo didn’t help the case as well.

The books of Nicolas Sparks have been converted into movies time and again. The best movie adaptation of his book was probably The Notebook, while the worst movie adaptationwould be A walk to Remember and The Last Song.

A Walk to Remember fails to create the aura the way the movie did. A lot of things were changed in the movie and the motivations of the characters were altered which impacted the whole essence of the movie. People also complained that the movie was soppier compared to the book, which was relatively stringer in its portrayal of characters.