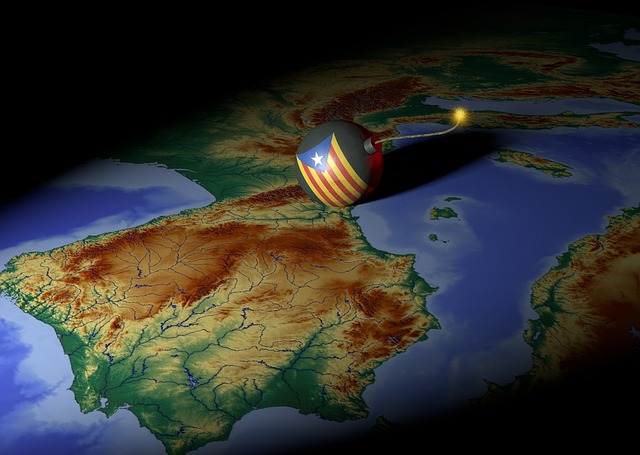 History can be boring and comes to be the most interesting topic at the same time. The books of history have all those wars that divided the nations and the history of the mankind that decided everyone’s fate. But some facts are too bizarre and fun to read. Here are some of the fun Historical facts that you didn’t know

Enough? Hope that must have increased your daily dose of knowledge apart from those regular boring history lessons.