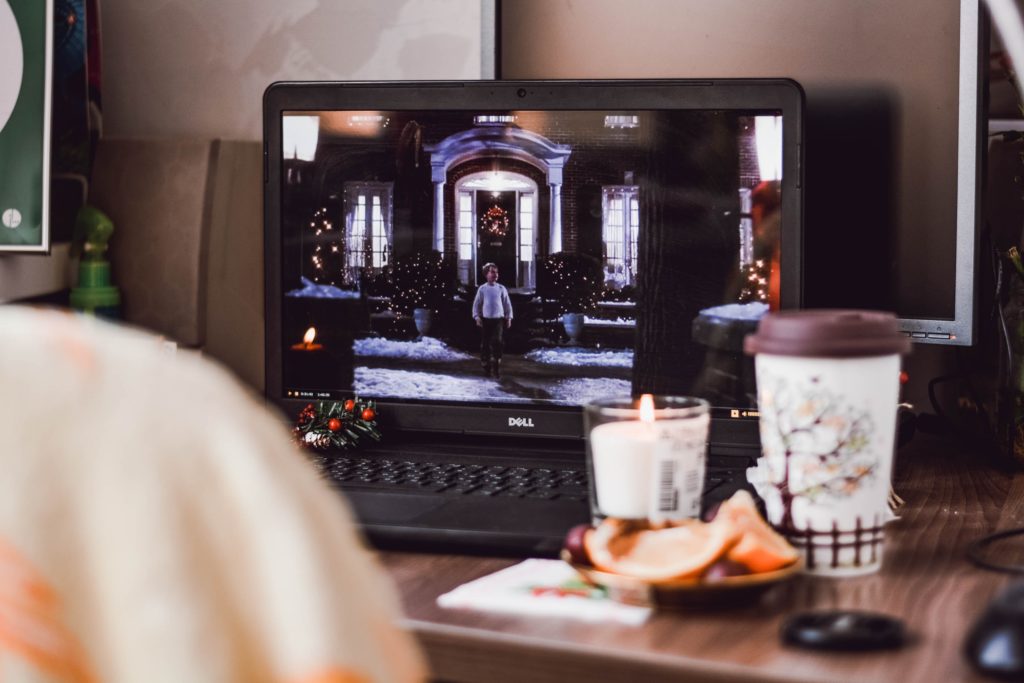 In 2018, we are looking forward to watch some awesome movies like Black Panther, Deadpool 2 and Ocean’s 8. But, before these movies are out, did you already watch the best movies of 2017? There’s a couple of movies which have been the highlight of 2017. If you haven’t seen these films yet. . . you might want to!

Casting Mark Hamill, Carrie Fisher, Adam Driver and Daisy Ridley, Star Wars: The Last Jedi was released on the 9th of December. This movie was directed by Rian Johnson and it was nominated at the Oscars for Best Sound Editing, Best Sound Mixing, Best Original Score and Best Visual Effects. Following the last sequel, this movie carries on with the same story, but a more peaceful one. Luke Skywalker’s existence changes when he encounters Rey, a young woman who is believed to have the force. She wants to learn and to be powerful as a Jedi, and Luke decides something that would change their lives forever. At the same time, Kylo Ren and General Hux are leaders of the first order and their mission to reign over the galaxy. If you too want to reach the galaxies. . . you can try playing Starburst slots at Regal Wins Casino! This top online casino also proposes a grand collection of slot games which have been themed on movies. Play these games and relieve some of the best movies ever!

Directed by Chad Stahelski, John Wick: Chapter 2 was released on the 10th of February. This movie features top actors like Ruby Rose, Keanu Reeves and Ian McShane. It talks about the super- assassin, John Wick, who has now retired. He plans to start a quiet and action-less civilian life, but the Italian gangster, Santino D’Antonio, shows up at his door. The latter want John Wick to return back his favours. Pressurised by Winston, Wick half-heartedly accepts the assignment. He travels to Rome, and his mission is to take D’Antonio’s sister to the Italian Camorra crime syndicate.

The Shape of Water

Released on December 1, The Shape of Water has been directed by Guillermo del Toro. Featuring actors like Sally Hawkins, Doug Jones, Michael Shannon and Richard Jenkins, this movie is a drama and fantasy one. It speaks about Elisa, a mute and isolated woman, who cleans a high-security government lab in Baltimore, in 1962. A drastic change is brought upon her when she discovers a mysterious water creature living in a water tank, down the lab. Slowly, Elisa befriends the beast and she starts to like it. But soon, she realises that this creature’s survival depends on the decision of the government officials. This movie has impressed many watchers and has been nominated for Best Actress, Best Supporting Actor, Best Supporting Actress, Best Director, Best Original Screenplay, Best Cinematography, Best Film Editing, Best Sound Editing, Best Sound Mixing, Best Production Design, Best Original Score and Best Costume Design for the Oscars 2017.