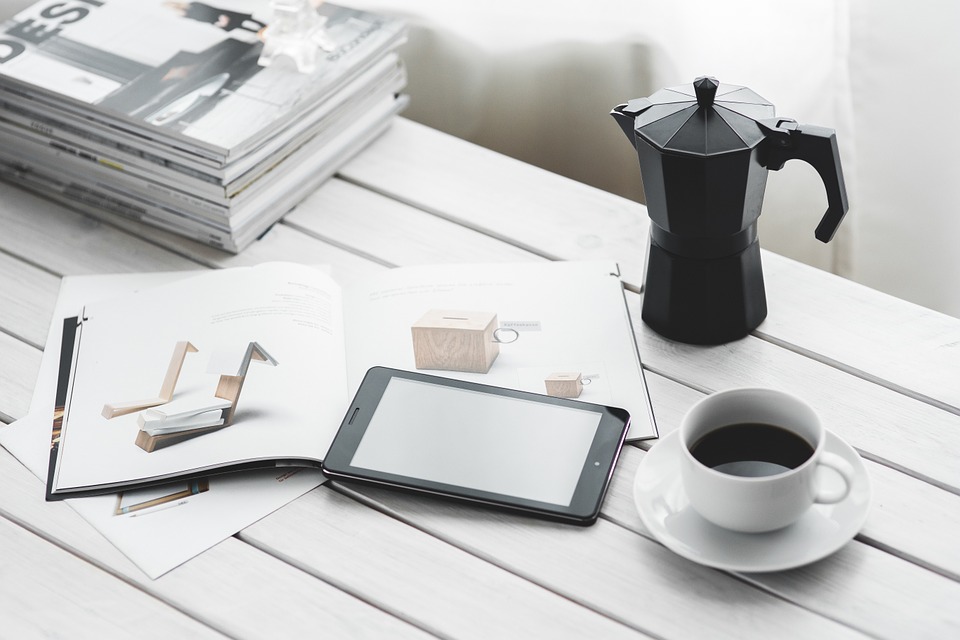 As you already know, the title of this article is a quote by John Lennon that has become the rallying cry for all lazy people and procrastinators the world over. I love nothing more than wasting time and before I saw this quote I always felt guilty if I wasn’t doing something productive, but not anymore! Thanks to the Walrus (up for debate) I can now enjoy wasting time, because at the end of the day, life is pretty short, so why not enjoy it, even if that is sat staring at the ceiling in a comfortable reverie, or watching three straight hours of Bargain Hunt?

Because of society’s need to constantly move forward, we, as humans, are forced to work every day of our lives for the ‘betterment of society’. We are raised – particularly in the west – to go to school and then get a job, where we can earn enough money to buy a house, reproduce, and spend the rest on TVs, cars, and furniture from Ikea (Fight Club flashback). Laziness is now being punished and I for one have had enough of it! You are forced to spend on average 8 hours of your day, every day, sat at an office, or stood behind a counter, and if you’re spotted for just a moment staring off into space, or fiddling with something on your desk, you run the risk of being reprimanded. Bosses need to learn that people are not slaves and need to be given the time to mess about and do nothing.

To counter the stupidly high rates of depression amongst humans who do actually work for a living – a sure warning sign we should all move into the woods and live in a hippy utopia – we are told, again and again, that we need to create good work/life balance. We are assured that we have to go to work each day and sell ourselves for a tiny amount of money and so to stop the population offing themselves and businesses losing some slaves, we have to make sure we go to the zoo and watch Netflix on an Infinite Jest style loop to ensure that we ‘have a life’. Why not reverse the work life balance, so we only work for a few hours (I’ll get onto that later) and get the rest of the time to stare at the sky, or simply be with other human beings that you don’t despise and don’t keep stealing your pens and your yogurt from the communal fridge that clearly had your name on it … Sandra!

Something else I just want to touch on is the idea of socially acceptable leisure … don’t worry I’m not going to defend people who think murder is an acceptable leisure activity. Whatever you do for fun, there will be people who dismiss it and ridicule you for your choice of leisure, which is crazy seeing as we get so little free time in our lives, why can’t we spend it knitting or playing hopscotch. I enjoy bingo, I’m not going to lie; it is an ancient game that has been enjoyed across this isle for hundreds of years. It helps me destress and kick back with a few mates and the odd glass of pinot, but guess what? I have friends who claim it’s for old people, which is silly, because they usually can’t hear the numbers being called out and so the young’uns always win … I jest, of course …

Who doesn’t want to live in a Nordic country? It’s never hot and they all talk with funny accents when they speak English … it’s the perfect place. But what is perfect is that many companies in places like Norway and Sweden are realising that people work better when they aren’t made to work! Sounds mental, I know. Essentially, in some Nordic companies people are made to work only around 4 – 6 hours a day, but for the same pay and the evidence is that the same amount of work was getting done and people, on average, started to actually enjoy living on this planet again, like they did two thousand years ago before jobs were invented. This means that between 2 and 4 hours of a work day is actually wasted … or people just work harder in less time, because they don’t hate you for making them say in a stuffy office their entire life.

Anyone who actually enjoys work, unless you’re an actor, singer, or famous for doing nothing, then you need to ‘get a life’ and join the lazy ones who are not wasting time watching the entire series of Stranger Things in one day, because “time you enjoyed wasting, is not wasted time.” And John Lennon said it, so it must be true … but then he also said:

Now excuse me, while I go and hide from Brad Pitt/Ed Norton, because I mentioned Fight Club, thus breaking the 1st and 2nd rules…