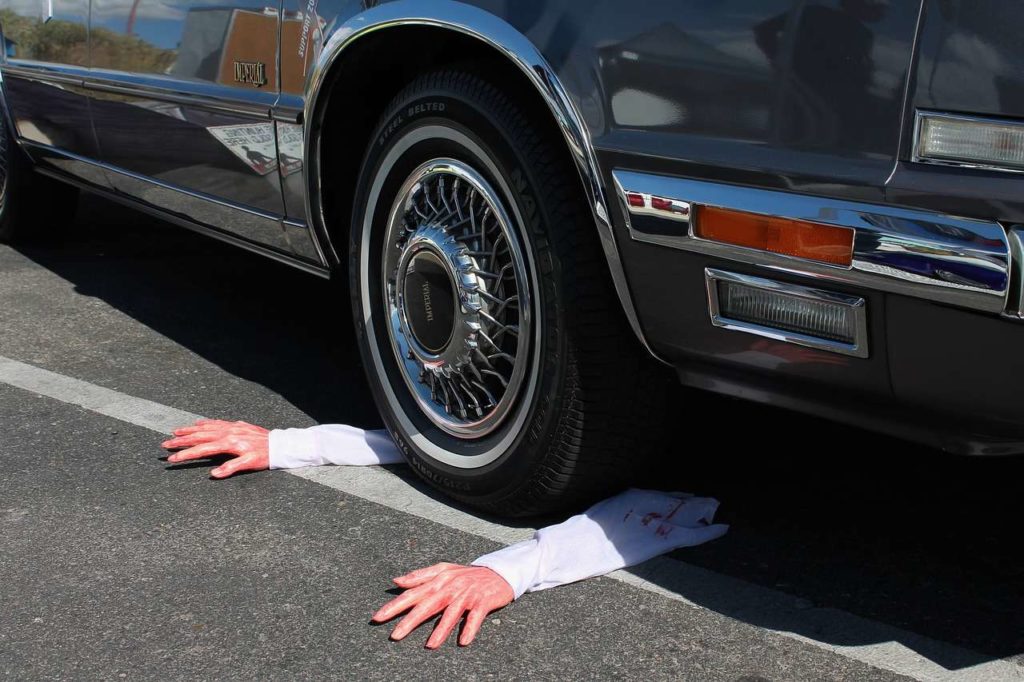 Workplace accidents are serious issues. But not all, apparently. Some are so ridiculous; it’s hard to stop laughing at the people involved in these. Here is a list of absolutely hilarious workplace accidents to make your day:

This is perhaps the most common type of office accident. Someone tries to microwave something, say popcorn, and the whole oven explodes! Then the home security smoke alarm goes off, and the entire office is evacuated. When they look finally for who was responsible, there the perpetrator is, in the middle of angry and annoyed colleagues, trying to explain how they inconvenienced everyone by trying to microwave popcorn. That is the last place you’d want to be at work. This is the sort of thing people ought to consider getting business insurance for.

This is one workplace accident that could give witnesses nightmares for years to come. This happened at a university or a community college, where a physics teacher tried to make things interesting with a live demonstration. One student was picked out of a crowd to lie down on the floor with a concrete block on his chest. Some safety precautions were taken, believe it or not. The concrete block was placed on a board on the student’s chest. The student was also given a safety helmet with a face covering.

The teacher was supposed to stand over the student and swing the blunt end of an axe at the concrete block to demonstrate principles of force. The teacher goes about to do just that. The swing is good, but the aim is not. The axe ends up hitting the student’s crotch instead of the concrete block. On the positive side, it was the blunt end of the axe.

Sitting on the photocopier to take printouts of one’s butt is an infamous office prank. You may have even seen this on favorite shows like The Office. The typical butt copying misadventure doesn’t end up with the copier glass caving in, however. It’s exactly what happened to a particular office worker who tried the trick. He sat on the photocopier and hit the copy button. The machine revs up, but in a second or so, the glass cracks and caves in due to the weight. This happens all the while the machine is still working. Also, the management had a camera fixed in the copy room, so the whole sordidly funny incident was caught on camera.

4. Making an Enemy of the Office Cat

The office cat is there to look cute, cuddle, and make everyone happy. Even non-cat people cannot help but love the adorable furball. Except for this one worker, who tried to pet the cat the wrong way, and ended up getting attacked. After some hissing and reddish scratches, the human worker was safely extricated from the angered feline. This is not how office pets are supposed to keep employees calm.

5. Falling over the Wet Floor Signs

The wet floor signs are there to warn you of a slipping hazard. But this one worker was concerned more about the sign itself and ended up falling flat on his face trying to avoid the sign and not the actual wet floor.

Obviously, you wouldn’t ever want to be in any of the above situations.