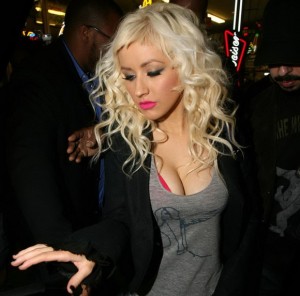 She has a lot of followers and admirers. In fact, the producers of The Voice certainly think that this singer is all that and a bag of chips. The man thought to be the 20th hijacker at the September 11 attacks would certainly choose to be mentored by other singers instead. Mohammed al Qahtani got more than what he bargained for during his short stint at the Cuban site. He had gone through several kinds of torture. Name it and they’ve done it to him. It was only Ms. Aguilera’s sexually charged lyrics that finally did him in.