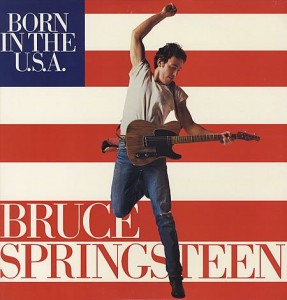 This song may seem patriotic, and someone who’s against the Land of Milk and Honey wouldn’t want to listen to this hit at all. And it comes as no big surprise that majority of the songs played in Guantanamo Bay seemingly had a patriotic undertone to it. One Spanish citizen who was linked to the Al-Qaida, in fact, stated that his interrogators played this in the two years of his stay in what he must think as his Cuban hell. Clive Stafford Smith scoffs at this hit because the song clearly criticizes American policy and condemns the war in Vietnam because the veterans had difficulty finding work when they returned home. It may be time to tell the troops to listen to the lyrics the next time they pick this as their torture device.