During those times, have you ever wondered why these alcohol brands have people’s names in them? Or perhaps even wondered who these people were? Well, maybe it’s time that we all took lessons on who they were and how thankful we should be to them. Without them, the alcohol that we depend on for survival just may never have happened. Without them, life would be a whole lot more miserable!

So come on. Let’s meet these guys! 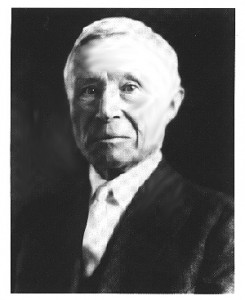 He was a jack of all trades. Topping the list of stuff he did was brewing beer. It was in 1873 when he worked with a confectioner in Denver to create Golden Brewery. After seven years, Coors bought his partner out because he was financially able to do so. His partner went back to making sweets and Coors continued to make life sweeter for us.