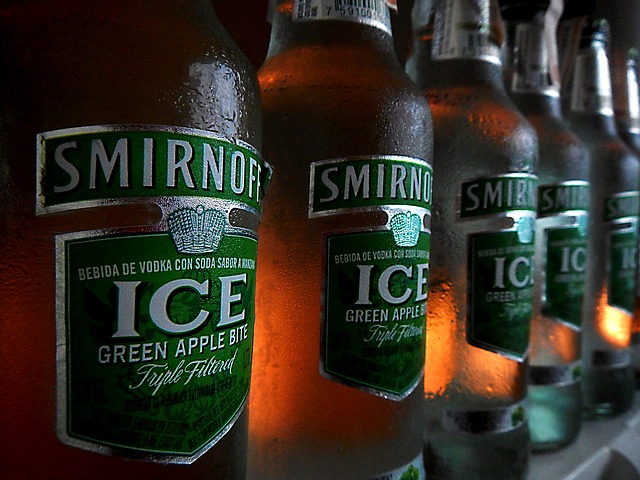 Vodka is an alcoholic drink which is composed of water and ethanol. It even contains the traces of impurities and flavorings sometimes. Traditionally, vodka is made by fermentation of potatoes or distillation of cereal grains. Some of the modern brands use other substances like fruits or sugar. It mostly tasteless and odorless but not every time,it can have a clear subtle taste. The taste of vodka totally depends on the purity and the flavors.

Vodka maybe liked by someone or not. But it is absolutely your personal choice.

If you don’t have much money in hand this vodka will help you fulfill your desire in low price. As said, this vodka is not so expensive. Though it is not worth of saving but still this inexpensive drink has a smooth taste.This vodka is great in a Vodka Marini or any other chilled cocktail; still you can even drink this vodka straight i.e. without any mixing if you want.

If you have a little high budget then you must surely try this one. It is kind of a mixture of smooth, clean and warm taste. This vodka is made in California by using the grains used to make whiskey but has been enhanced. It is neither too strong nor too light to your palate that is it is medium.

This is a bit costly brand but is a worth for someone who enjoys good vodka. We know that most of the vodka are made from the grains used for whiskey but is in not surprising that some of the vodkas can be derived from Cognac. This vodka is made from four different kinds of wheat and goes to through the distillation process for almost nine times. It is excellent for cocktails but you can also work great as shots.

It is named after the famous composer who was from Poland. Chopin vodka is made by the distillation of potatoes. It is little sweet to taste. It is great for mixed drinks mostly for Vodka Martini.

Xellent vodka is Swiss vodka. It is the first vodka ever made in that country. It is a bit strong so it is preferable to drink it with ice or with mixed drinks.

This vodka is produce in New Zealand. It has variety of flavors and has a smooth clean taste. It is wheat vodka which goes through 35 different filters.

We all know that French are usually known for their cuisines and fashion but vodka can even be added to it. It is has an extremely smooth taste but it tend to be little bitter. So if you prefer the quality of vodka then this will work great for you. It has a great collection of flavors and had been mentioned in many top flavored lists of vodkas.

This is also smooth taste vodka. It is filtered seven times. It made without using any additives and hence it has a smoothand clear taste.

This is the most expensive vodka. It is expensive for a reason as it is produced from the wheat only when they that wheat crop is at its best.If the quality of wheat is less this vodka is not produced that year. it has an incredibly smooth taste and is delicately blend with flavors with a hint of mint.