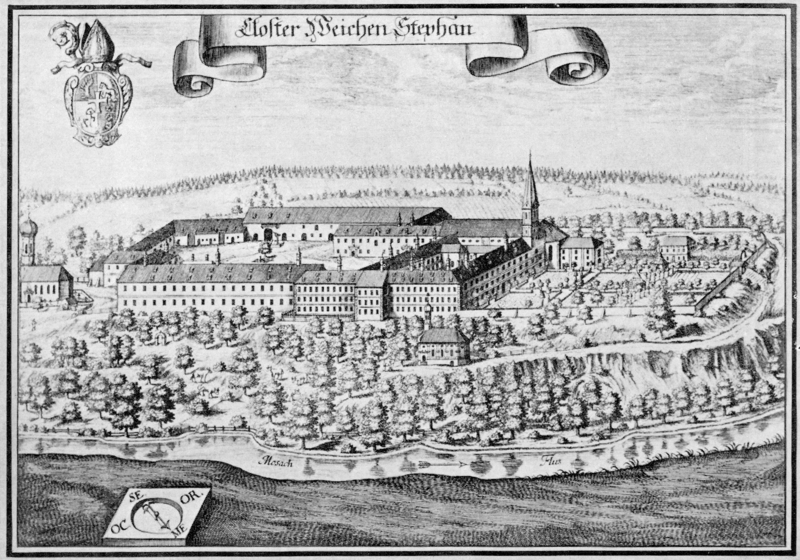 What is known to be the oldest brewery in the world traces back as far as 720 to a monk.  I really wonder what a drunk monk would be like.  Anyways, they were licensed in 1040 in the city of Freising to start brewing.  If the Guinness Book of World Records were around back then, there would have been a huge ceremony in Freising that day.  The brewery produces a wide range of lagers and wheat beers, and I’m sure they are all delicious!