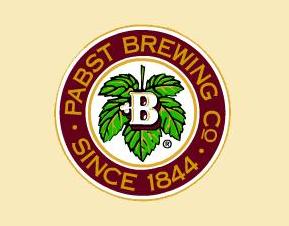 In 1844, Jacob Best founded Empire Brewery, which later became Pabst Brewing company.  There is a reason why Milwaukee’s baseball team is called the Brewers!  In their humble beginnings, they only produced 300 barrels their first year in business.  This is a far cry from them the millions they do today under popular brands such as Pabst Blue Ribbon, Old Milwaukee, and Colt 45.